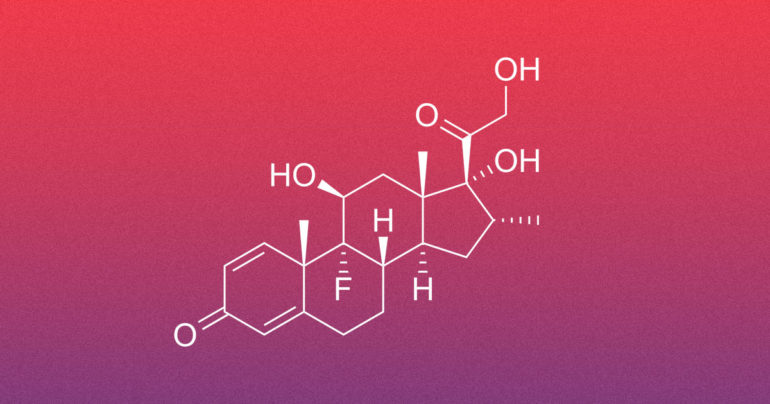 A drug used to reduce inflammation for a variety of conditions cuts the risk of death for COVID-19 patients on ventilators by a third, the BBC reports — an astonishing margin that could change the course of the world’s battle against the pandemic.

“This is the only drug so far that has been shown to reduce mortality — and it reduces it significantly,” Martin Landray, professor of medicine and epidemiology at Oxford and lead researcher, told the BBC. “It’s a major breakthrough.”

The drug, a low-dose steroid called dexamethasone, stops the body’s immune system from over-reacting and causing a “cytokine storm,” a common cause of death for patients who get seriously ill with COVID. For the same reason, the drug didn’t help those with milder symptoms, who didn’t require oxygen or a ventilator.

The drug trial, conducted by Oxford University, involved 2,000 hospital patients. They then compared the group to 4,000 other patients who did not take it.

In addition to the finding about patients on ventilators, the researchers found that for patients who require oxygen, the drug cut deaths by a fifth.

The cherry on top: the drug is cheap and widely available.

how they got into it, what their lives are like

“There is a clear, clear benefit,” Landray added. “The treatment is up to 10 days of dexamethasone and it costs about £5 per patient. So essentially it costs £35 to save a life. This is a drug that is globally available.”

The news comes after the Food and Drug Administration pulled emergency authorization for the use of the antimalaria drug hydroxychloroquine on Monday to treat the coronavirus, in light of troubling trial results, some of which showed the drug may actually do more harm than…