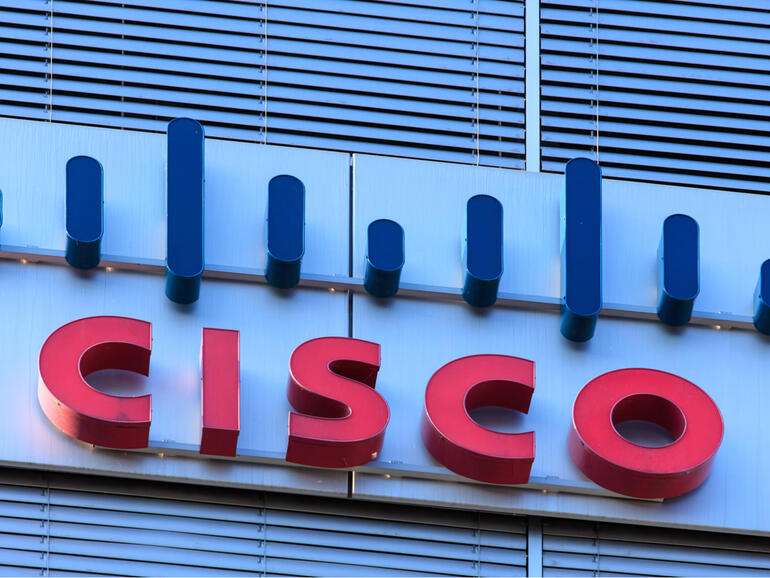 CISA released a note this week urging IT teams to update a Cisco system that has a critical vulnerability.

The vulnerability “could allow an unauthenticated, remote attacker to bypass authentication and log in to an affected device as an administrator,” according to Cisco.

The vulnerability is in the TACACS+ authentication, authorization and accounting (AAA) feature of NFVIS.

“There are no workarounds that address this vulnerability. To determine if a TACACS external authentication feature is enabled on a device, use the show running-config tacacs-server command.”

Cisco urged IT teams to contact the Cisco Technical Assistance Center or their contracted maintenance providers if they face any problems.

Why the No Time To Die ending doesn’t really work

John Bambenek, threat intelligence advisor at Netenrich, said it is a “pretty major problem for Cisco NFV devices that highlights software engineers still struggle with input validation vulnerabilities that have plagued us for almost three decades.”

“Easy acquisition of administrative rights on any device should be concerning and organizations should take immediate steps to patch their devices,” Bambenek added.