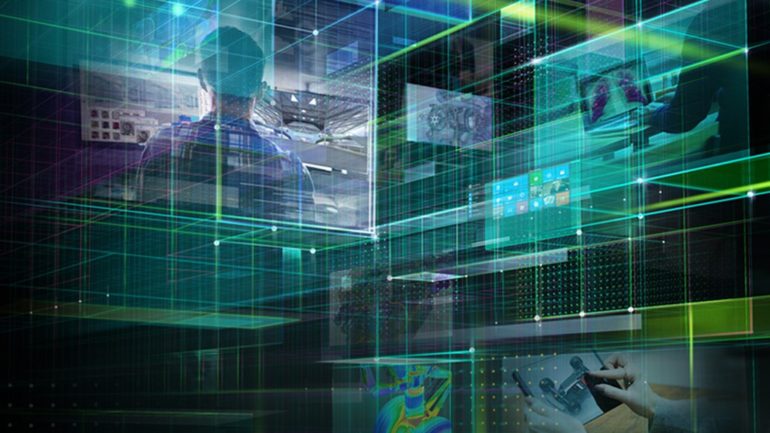 Cisco has patched a critical authentication bypass bug in its Enterprise Network Function Virtualization Infrastructure Software (NFVIS) that could be exploited to allow a remote attacker to bypass authentication and log in as the device’s administrator.

Tracked as CVE-2021-34746 the vulnerability was discovered in NFVIS’ TACACS+ authentication, authorization and accounting (AAA) feature.

We’re looking at how our readers use VPNs with streaming sites like Netflix so we can improve our content and offer better advice. This survey won’t take more than 60 seconds of your time, and we’d hugely appreciate if you’d share your experiences with us.

>> Click here to start the survey in a new window <<

Cisco describes Enterprise NFVIS as a Linux-based infrastructure software that helps businesses to deploy virtualized network functions, such as a virtual router, or a firewall on supported Cisco devices.

According to Cisco’s advisory, the vulnerability only exists in Enterprise NFVIS release v4.5.1. Even on devices running this vulnerable version, the bug can be exploited only if the TACACS external authentication method has been enabled.

That said, in addition to the vulnerability being exploitable by unauthenticated users remotely, the fact that it has a publicly available proof-of-concept exploit code makes it a major threat.

Cisco has stated that there are no workarounds to remove the attack vector exposed by this security flaw. Instead, the company urges all users to upgrade to Enterprise NFVIS release v4.6.1 or later, which ships with a fix for the vulnerability.

The company has meanwhile assured users that it isn’t aware of any ongoing exploitation of the vulnerability in the wild.