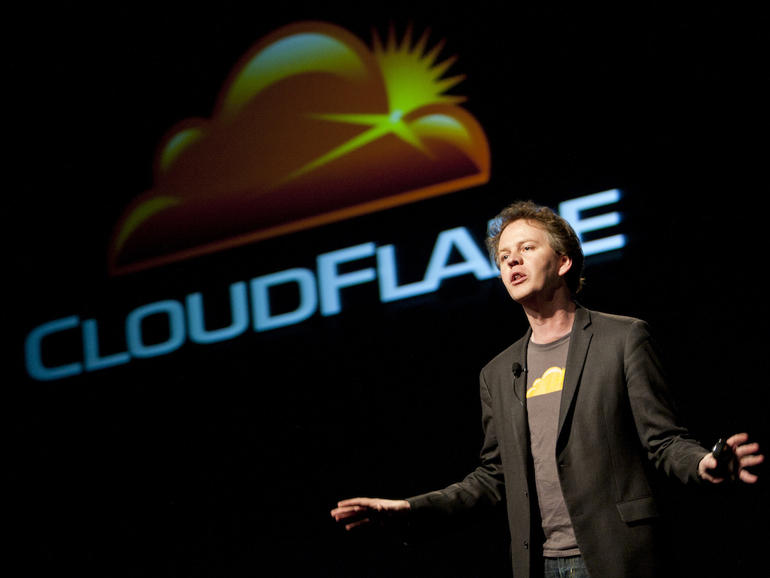 Despite the upbeat report, Cloudflare shares dropped 7% in late trading.

Prince noted the company had “delivered more than 550 products and capabilities during 2020 that also supported needs bigger than all of us—whether it was helping to secure the US election from cyberattacks or ensuring COVID-19 vaccine registration sites withstand demand with Project Fair Shot.

Cloudflare’s revenue in the three months ended in December rose 50%, year over year, to $125.9 million, yielding a net loss of 2 cents a share, excluding some costs.

Analysts had been modeling $118 million in revenue and a 4-cent loss per share.

Problems in thinking and attention linked to COVID-19 infection

Cloudflare said it had a dollar-based net retention rate in the quarter of 119%, up 3 percentage points from the prior quarter, which it said was “driven by continued strength from large enterprise customers.”

For the current quarter, the company expects revenue in a range of $130 million to $131 million, and a net loss of 2 cents to 3 cents a share. That compares to consensus for $126 million and a 3-cent loss.

For the full year, Cloudflare projects revenue of $589 million to $593 million, and a net loss of 8 cents to 9 cents per share. That compares to consensus for $561 million and 9 cents.