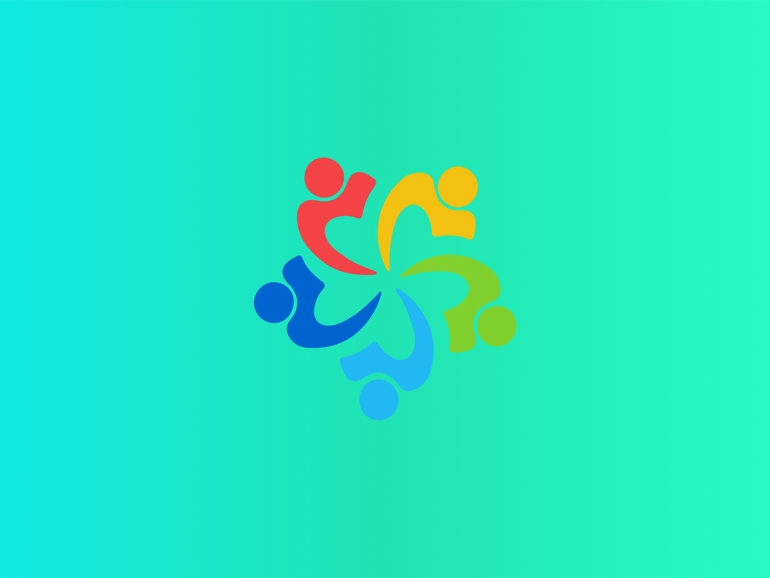 When Red Hat, CentOS‘s Linux parent company, announced it was “shifting focus from CentOS Linux, the rebuild of Red Hat Enterprise Linux (RHEL), to CentOS Stream, which tracks just ahead of a current RHEL release,” the move vexed many CentOS users. As a result, CentOS co-founder, Gregory Kurtzer, announced he’d create his own RHEL clone and CentOS replacement: Rocky Linux. Then, on Rocky’s heels, commercial CentOS distributor CloudLinux announced it would create its own new CentOS clone, Lenix. Now, under a new name, AlmaLinux OS is here with its first release.

CloudLinux — which was founded in 2009 to provide a customized, high-performance, lightweight RHEL/CentOS server clone for multitenancy web and server hosting companies — came ready to deliver. The new free AlmaLinux is now stable and ready for production workloads.

The company also announced the formation of a non-profit organization: AlmaLinux Open Source Foundation. This group will take over managing the AlmaLinux project going forward. CloudLinux has committed a $1 million annual endowment to support the project.

Jack Aboutboul, former Red Hat and Fedora engineer and architect, will be AlmaLinux’s community manager. Altogether, Aboutboul brings over 20 years of experience in open-source communities as a participant, manager, and evangelist.

He’ll be helped by the AlmaLinux governing board. Currently, this includes Jesse Asklund, global head of customer experience for WebPros at cPanel; Simon Phipps, open-source advocate and a former president of the Open Source Initiative (OSI); Igor Seletskiy, CloudLinux CEO; and Eugene Zamriy, CloudLinux director of release engineering at. Two additional members of the governing board for the 501(c)(6) non-profit organization will be selected by the AlmaLinux community.

“In an effort to fill the void soon to be left by the demise of CentOS as a stable release, AlmaLinux has been developed in close collaboration with the Linux community,” said Aboutaboul in a statement. “These efforts resulted in a production-ready alternative to CentOS that is supported by community members.”

After the beta release of the code, AlmaLinux OS received extensive testing to help meet user expectations of reliability and performance. Most of the work was in debugging, adding packages, and readying the software for production workloads. Besides known bug fixes, the stable version includes Errata, SecureBoot, AWS, and VMware support.

In talking with CentOS business users, who deployed CentOS on web and host servers, I found many of them to be very hopeful about AlmaLinux. One from a mid-Atlantic-based Linux hosting company said, “What we want is a stable Linux that our customers can rely on from year to year. Since CentOS Stream can’t deliver that, we think — hope — that AlmaLinux can do it for us and our users instead.”

This fits with what Phipps said: “The sudden shift in direction for CentOS that was announced in December created a big void for millions of CentOS users. As a drop-in open-source replacement, AlmaLinux provides those users with continuity and new opportunity to be part of a vibrant community built around creating and supporting this new Linux distribution under non-profit governance. I give a lot of credit to CloudLinux for stepping in to offer CentOS users a lifeline to continue with AlmaLinux.”

A technique to improve both fairness and accuracy in artificial intelligence

Since its original CentOS announcements, Red Hat has announced free RHEL releases for small production workloads and development teams and open-source, non-profit groups. That, however, doesn’t answer the needs of businesses, which were using CentOS and relying on their own in-house support teams rather than Red Hat’s support.

The GitHub page has already been published and the completed source code has been published in the main download repository. The CloudLinux engineering team has also published FAQ on AlmaLinux Wiki.