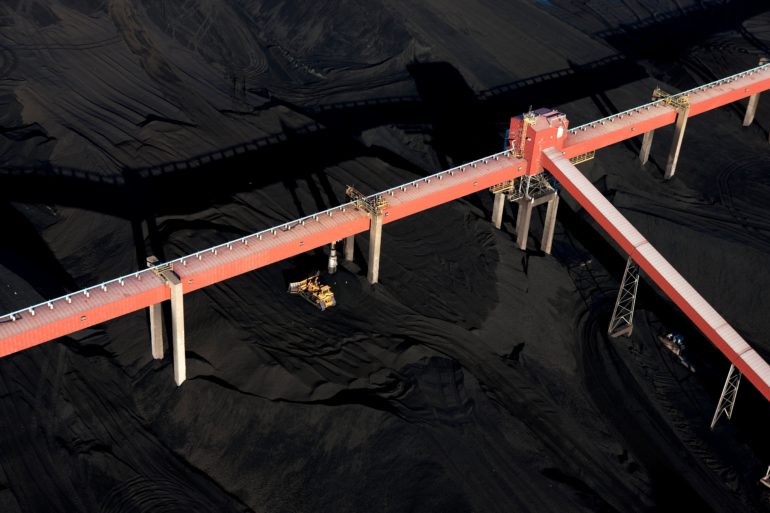 America is continuing its exodus from coal.

Power companies have announced plans to close 13 coal plants this year, according to an E&E News review of federal data and companies’ closure plans. Two others will be converted to natural gas.

The actual retirement dates vary. Springfield, Ill., will close two of the four units at the city-owned Dallman power plant later this year. Others, like Hoosier Energy’s Merom Generating Station, will shut in 2023. Still others face a gradual shutdown. Tri-State Generation and Transmission Association Inc. will close one unit at its Craig Station in Colorado in 2025 and two more in 2030.

But analysts say the trend confirms the country’s shift away from coal as the fuel struggles to compete with natural gas and renewables amid stagnant demand for electricity.

“Right now, the economics of burning coal just don’t make sense. There are fewer and fewer hours in the year where you can cover your fuel costs, let alone your staffing costs and everything else,” said Joe Daniel, an analyst who tracks the power sector at the Union of Concerned Scientists. “If you are the CEO that owns coal or the energy manager at a city buying coal-fired electric power and you’re not thinking of retiring…