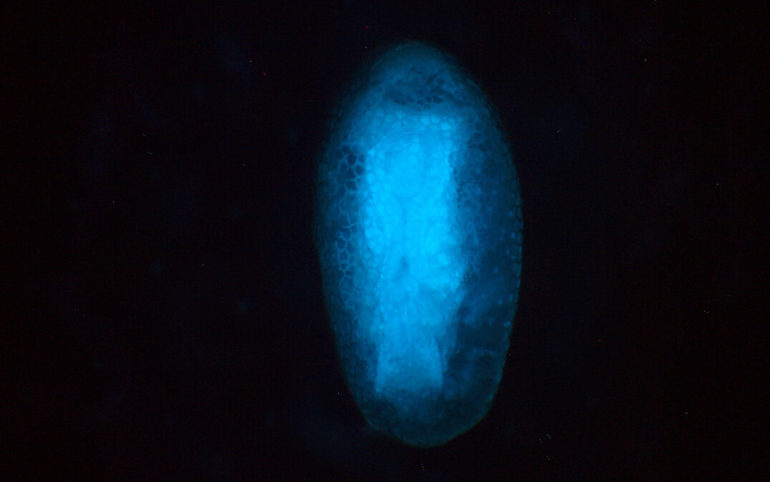 Often associated with dirty living conditions and the spread of disease, cockroaches understandably have a bad reputation. But of the 4,600 cockroach species alive today, only a few are considered pests, with most choosing to live in leaf litter, rotten logs or caves, well away from human habitation.

Despite the discovery of fossils dating to the Carboniferous period ~320 million years ago, the evolution of modern cockroaches from these prehistoric ancestors remains a little hazy. To better understand the relationships among modern cockroaches and potentially shed light on their evolutionary history, researchers led by the University of Tsukuba turned to an often-overlooked group of predominantly cave-dwelling cockroaches called the Nocticolidae.

“Previous work indicated that Nocticolidae are a sister group to Corydiidae (sand-dwelling cockroaches), and that these two families, together with Lamproblattidae, are the most basal subgroups of the order Blattodea, which comprises cockroaches and termites,” explains senior author of the study Professor Ryuichiro Machida. “Interestingly, similarities in wing design suggest that Nocticolidae species may also be the closest relatives of the extinct insect order Miomoptera, which is often thought to be the common ancestor of many present-day insects.”

Publishing their findings in a recent issue of Arthropod Systematics & Phylogeny, the researchers observed that short-winged male Nocticola sp. cockroaches rapidly flapped their wings near females before entering into end-to-end copulation. After copulation, females produced an ootheca, which they carried for several days before depositing on the ground. Although such a unique wing-flapping behavior has not previously been observed in cockroaches, the other observed behaviors are consistent with the mating and ootheca handling of Corydiidae species, suggesting a close evolutionary relationship.

Notably though, symbiotic bacteria, which are common to other cockroach families, were not observed in Nocticola sp. However, the egg shape and embryonic development, with the embryo’s orientation remaining unchanged, in Nocticola sp. were again consistent with Corydiidae.

“Given the consistencies in mating behavior, egg structure, ootheca handing, and embryonic development between Nocticola sp. and Corydiidae, we predict that there is a close association between Nocticolidae and Corydiidae, supporting a shared common ancestor,” says Professor Machida. “Furthering our understanding of the phylogenetic position of Nocticolidae within Blattodea is essential for inferring the higher phylogeny and evolution of insects.”