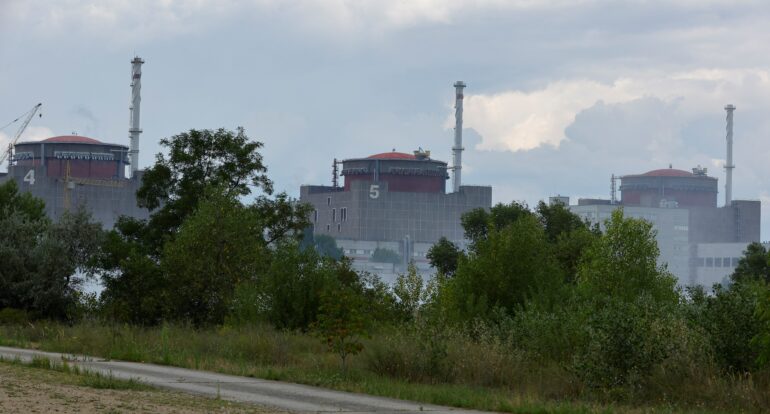 Energoatom, operator of the Zaporizhzhia Nuclear Power Plant in the Ukrainian city of Enerhodar, announced on Sept. 11, 2022, that it was shutting down the last operating reactor of the plant’s six reactors, reactor No. 6. The operators have put the reactor in cold shutdown to minimize the risk of a radiation leak from combat in the area around the nuclear power plant.

The Conversation asked Najmedin Meshkati, a professor and nuclear safety expert at the University of Southern California, to explain cold shutdown, what it means for the safety of the nuclear power plant, and the ongoing risks to the plant’s spent fuel, which is uranium that has been largely but not completely depleted by the fission reaction that drives nuclear power plants.

What does it mean to have a nuclear reactor in cold shutdown?

When the reactor is operating, it requires cooling to absorb the heat and keep the fuel rods from melting together, which would set off a catastrophic chain reaction. When a reactor is in cold shutdown, it no longer needs the same level of circulation.

How does being in cold shutdown improve the plant’s safety?

The shutdown has removed a huge element of risk. The Zaporizhzhia Nuclear Power Plant is a pressurized water reactor. These reactors need constant cooling, and the cooling pumps are gigantic, powerful, electricity-guzzling machines.

Cold shutdown is the state in which you do not need to constantly run the primary cooling pumps at the same level to circulate the cooling water in the primary cooling loop. The International Atomic Energy Agency (IAEA) has reported that reactor No. 6 is now in a cold shutdown state like the facility’s five other reactors, and will require less power for cooling. Now, at least if the plant loses offsite power, the operators won’t have to worry about cooling an operating reactor with cranky diesel generators.

Why do tigers have stripes?

And by shutting down reactor No. 6, the plant operators can be relieved of a considerable amount of their workload monitoring the reactors amid the ongoing uncertainties around the site. This substantially reduced the potential for human error.

The operators’ jobs are likely to be much less demanding and stressful now than before. However, they still need to constantly monitor the status of the shutdown reactors…