Commonwealth skirts full support for half of 5G inquiry recommendations 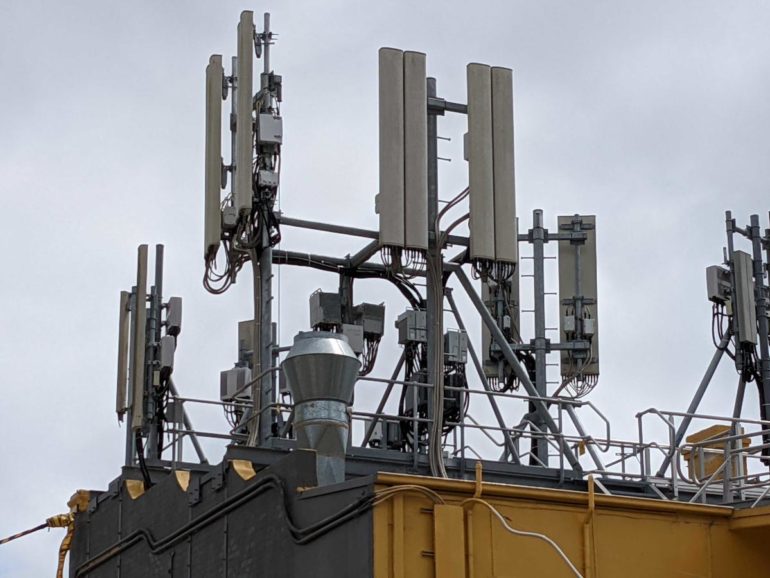 The federal government published on Friday its response to the inquiry into 5G by the House of Representatives Standing Committee on Communications and the Arts, and of the 14 recommendations made, it only wholeheartedly supported six of them.

Cast into the pile of recommendations labelled as “noted” were the big ticket recommendations, such as conducting a review of current laws to enforce network and data security in the 5G supply chain; reviewing tertiary curricula to prepare university and TAFE graduates to be “industry-ready” in terms of 5G; that the government look into ways to manufacture 5G equipment in Australia; and that the government increase the number of apprenticeships to assist with the deployment of 5G.

On the agency front, the government noted recommendations that Australian Radiation Protection and Nuclear Safety Agency  (ARPANSA) should have a mechanism to consult with the community on safe electromagnetic emissions levels, and that the Department of Communications should look into the powers, timelines, and immunities under existing complaint arrangements as the committee said it foresaw a bevy of complaints with 5G rolling out.

In its response, the government said Australian telcos already have 5G equipment supply contracts and that making equipment locally was “not a priority for their rollouts”, before gesturing in the direction of its AU$1.5 billion manufacturing revitalisation package as a way to encourage related research.

“The Australian government should establish a 5G R&D Innovation Fund to fast track the development and scale-up of alternative manufacturing approaches to reduce the duopoly dependency on 5G related equipment,” the report originally recommended.

On the supply chain security recommendation, the report said it was evident that 5G would have fundamental implications for all Australians and the security of critical infrastructure.

“Cyber supply chain risks in relation to 5G have the ability to impact upon consumers and national infrastructure in unprecedented ways,” the report warned.

In response, the government said telcos were responsible for managing their own supply chains, before it then provided a list of obligations they have under the Telecommunications Act while mentioning its latest Bill that would impose a positive security obligation on the industry and give the Department of Home Affairs the ability to force telcos to complete prescribed cybersecurity activities.

In terms of consulting with the community, the government pointed to the department’s recent moves to dissuade people from believing nonsense 5G conspiracy theories, which included a quintet of uninspired fact sheets.

For looking at tertiary curricula, the government said it was the “responsibility of training providers … to develop teaching strategies and assessment methods that will see students achieve the expected outcomes of the qualification”.

Here’s How Long a Cannabis High Really Lasts, According to Science

The pair of recommendations that were supported in principle included getting carriers to work with state and territory road and infrastructure managers to maintain safety standards, which the government said was a matter for those concerned and operated under state and territory law, and for carriers to consider sharing infrastructure, which the government said was already catered for, even though only 28% of sites under the mobile blackspot program have taken advantage of it.

On the other hand, the government backed a review into the low impact facilities framework to encourage colocation of 5G infrastructure.

Other recommendations that were fully supported included quickly allocating spectrum, having the government manage discussions with industry on managing redundant or ageing telco equipment, encouraging telcos to conduct 5G trials in regional areas, making the government work with the Australian Communications and Media Authority on a public information campaign, and working on another campaign to promote the benefits of 5G to industry.

“2021 will be the Year of 5G,” Communications Minister Paul Fletcher said on Thursday before the report was published.