11 things my Android phone does way better than your iPhone 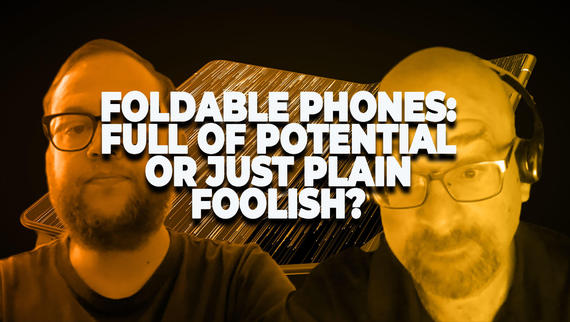 The gap between Android and iPhone has narrowed dramatically in recent years. It used to be an article of faith that iPhones were technically superior, and the only reason someone would choose Android was because they couldn’t afford one of Apple’s devices or because they had a philosophical objection to Apple’s “walled garden.”

Today, whatever technological gaps once existed between the latest iPhones and the top Android devices have essentially vanished. Sure, Apple’s CPUs are little engineering marvels, and the hardware is top-notch. But the competition is close enough to make those differences merely interesting rather than compelling.

For the past year or so, I’ve been switching between a succession of Android devices and a pair of iPhones. (At the moment, I have a Samsung Galaxy S9+, an iPhone XS, and a Google Pixel 3.) Each one is impressive when looked at strictly on its own merits. But day in and day out, I find I’m using those Android devices, and the iPhone tends to stay on its charging dock when I leave the office.

So, what are the factors, big and small, that cause me to prefer Android? Let’s start with the hardware itself.

In CompaniesSmartphones
on 26 June 20216 min read

You have a lot more choices in Android hardware.

When you’re in the market for a new smartphone, Apple offers three hardware…