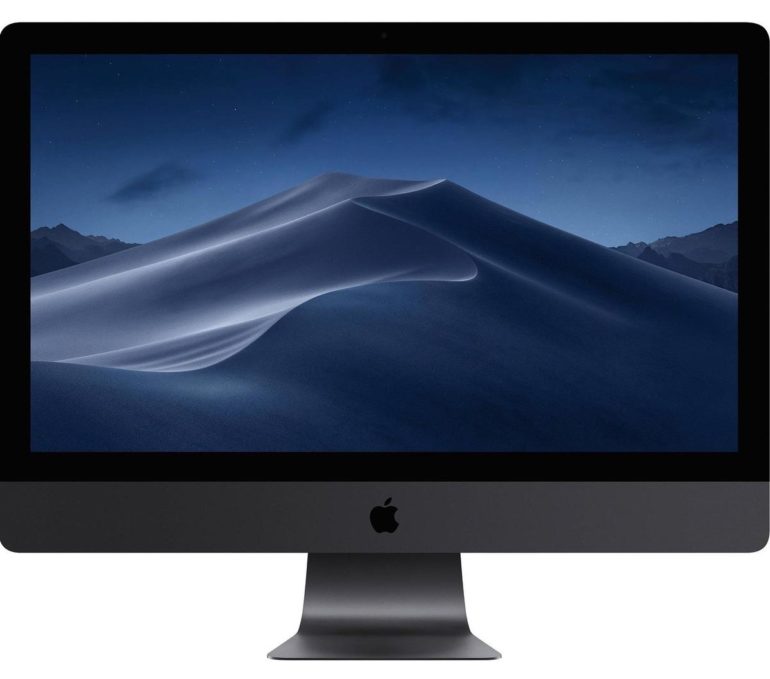 If you have been looking to buy an iMac Pro on Apple’s website in the last few days, you may have noticed that while the product listing remains, the ability to purchase one has been updated to “while supplies last.” That’s because Apple has decided to discontinue the 27-inch all-in-one desktop for power users, which TechCrunch confirmed with the company after sites like 9to5Mac noticed the change to the Apple site.

It’s likely, however, that you weren’t looking to buy an iMac Pro, a system launched in 2017 to assuage Apple’s power users as updates to its Mac Pro desktop languished. But its appeal waned with the redesigned Mac Pro becoming available in 2019, and its starting price tag of $4,990 put it in a much higher tier than even a standard high-end iMac 27-inch configuration.

As if that wasn’t enough to put the iMac Pro beyond the proverbial eight ball, Apple’s launch of its M1 chips has kept Mac desktop buyers in limbo. While the Mac mini and the MacBook Air and Pro have been upgraded with Apple’s new silicon, the iMac hasn’t, leading to speculation that we’ll see new M1-powered iMacs later this year.

Over $1 million handed out in lottery

Given the M1’s performance in Apple’s lower-priced systems, an updated version shipping in new 27-inch iMacs probably would have rendered an iMac Pro’s appeal moot. It also doesn’t help that the iMac design limits the ability to update components, which professionals crave and which the Mac Pro’s tower design delivers (at least more than other Apple systems do). But if you have $5,000 to burn on one of the last iMac Pros, you’ll be able to purchase one from Apple or third-party resellers for a little bit longer.