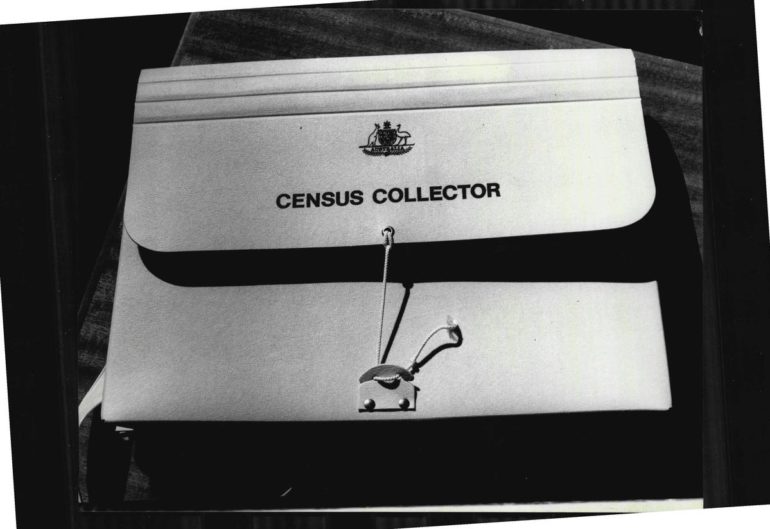 The Australian Bureau of Statistics (ABS) has less than 70 days before it is due to capture the 2021 Census, and Australian Statistician David Gruen says the ABS is “well prepared” and “ready”.

The ABS is hoping to avoid the embarrassment that plagued the agency nearly five years ago.

The 2021 Census has been built using the Amazon Web Services cloud through a contract awarded to PwC Australia.

The change of approach is expected to counter any repeats of what occurred in 2016, when the ABS experienced a series of small denial-of-service (DDoS) attacks, suffered a hardware router failure, and baulked at a false positive report of data being exfiltrated which resulted in the Census website being shut down and citizens unable to complete their online submissions.

“After the outage of the 2016 online Census form, and with the continuing COVID-19 pandemic, I’d like to spend to explain some of the enhancements we’ve made to ensure we deliver a safe, secure and effective Census,” Gruen told Senate Estimates on Wednesday night.

“We’ve worked with PwC and Amazon Web Services to rebuild completely the Census Digital Service including cybersecurity protections informed by the Australian Cyber Security Centre and other experts.”

Gruen said the ABS has also extended the period available to complete the Census.

“People won’t have to wait until Census night to fill in their form, they can complete their form online or on paper when they receive their instructions in the mail in late July, provided they know where they’ll be on the 10th of August,” he said.

The bureau also has a COVID safe plan in place, should any outbreaks occur around Census collection time.

“The 2021 Census advertising campaign will begin in early July, and we’ll have more than 20,000 field offices working across the country to help people complete their Census,” he said.

“As you would imagine, conducting a Census is an enormous logistical exercise that takes years of detailed planning, involving everything from building more than 50 IT systems, to purchasing over 100,000 masks for our field staff.

“I’d like to thank ABS staff and our partners in government and the private sector for their hard work and dedication in getting us to where we are now: Well prepared and ready to deliver a Census that informs Australia’s important decisions.”