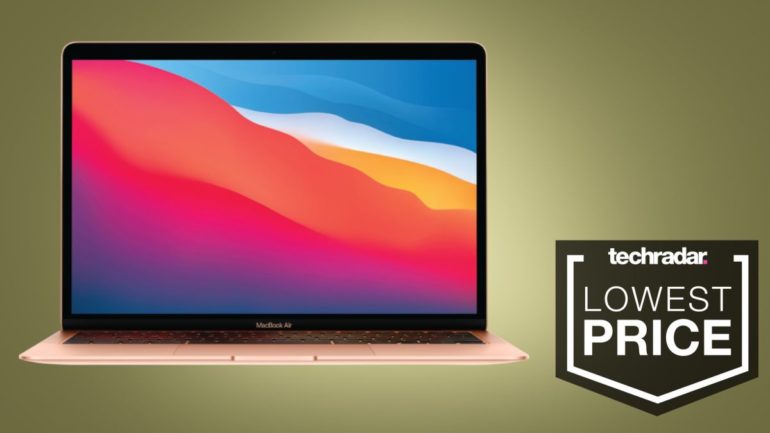 On the hunt for Black Friday Apple MacBook deals this week? We’ve just spotted two absolutely stellar price cuts for both the US and UK on the very latest MacBook Pro 13 (yes, the one with the fancy new M1 chip).

In the US, B&H Photo has the new MacBook Pro 13 on sale for just $1,249.99, while in the UK you can pick up a similar saving at Amazon for £1,249.99. Ok, so these aren’t huge savings, but these new MacBooks are very, very, hot-ticket items right now and we’re sure they won’t stick around for much longer at this price.

How good are these MacBook Pro deals?

We saw the newly released MacBook Pro 13-inch with the new Apple M1 chip drop to $1,249 over at Amazon last week – something that surely prompted B&H Photo to do the same – which came as a major surprise to us.

While other MacBook Pro and MacBook Air models are definitely going to get a price cut thanks to the release of the latest generation MacBooks with the new Apple silicon, you generally don’t see any sales on a brand new Apple product less than a month after they’re announced.

And while $50 might not be the biggest savings imaginable – especially when you’re paying almost $1,300 for a laptop – it’s still the best deal you’re going to find on the new M1-powered MacBook Pro, so you might as well take advantage while you can and save yourself some cash.

In Apps and WebCompaniesSmartphones
on 17 August 20218 min read

If you’re not in the US or UK, you can still get a great deal on the Apple MacBook Pro (M1) no matter where you are in the world. Here’s a quick roundup of the best MacBook prices near you: