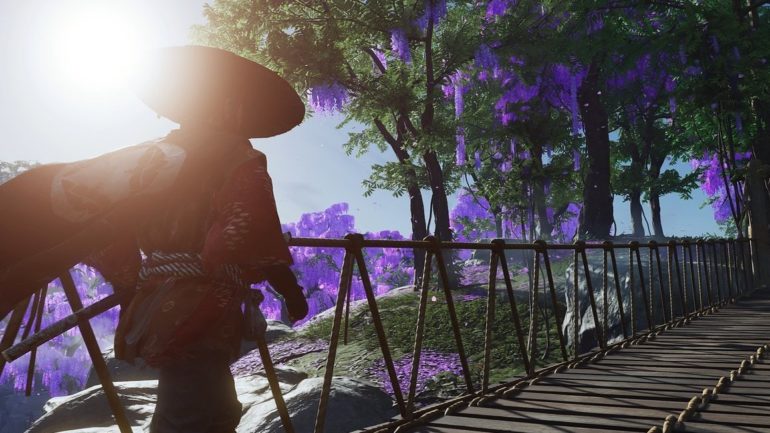 One of last year’s best games, Ghost of Tsushima, is set to become even better starting on August 20, 2021. It’s then that we’ll see the launch of Ghost of Tsushima: Director’s Cut that’s going to launch on both PS4 and PS5.

For that reason, if you haven’t played it yet, you should probably hold off for another month.

While PS4 and PS5 players will have access to every piece of content released so far, along with a completely new adventure set on the new location of Iki Island, only the next-gen version of the game will have 3D audio, faster load times, a 4K resolution and a 60 frames-per-second frame rate – making it a very compelling option for new PS5 owners.

If you’ve got a save game on PS4 and want to bring it to PS5, you’re in luck – the game’s developer Sucker Punch Studios says that you’ll be able to transfer your save to PS5 to pick up where you left off with access to the new Iki Island after the start of act two.

PS5 owners have been in a tough position – first they had a hard time getting the console due to the ongoing shortage of systems and then didn’t have many PS5 games to picked from due to the limited amount of PS5 exclusives out there.

That said, now that we have Ratchet & Clank: Rift Apart and Final Fantasy 7 Remake: Intergrade, as well as Ghost of Tsushima: Director’s Cut on the horizon, things are starting to look better.

Although there aren’t many more high-profile PS5 exclusives coming in 2021 –outside of Horizon Forbidden West that’s due out sometime towards the end of the year – PS5 owners will, thankfully, have a number of third-party games to play throughout the remaining months, like the new Battlefield 2042, FIFA, Madden, Back 4 Blood and Dying Light 2.

Until they arrive, however, we’ll be looking forward to playing through Ghost of Tsushima in the highest resolution and 3D audio on Sony’s latest hardware.