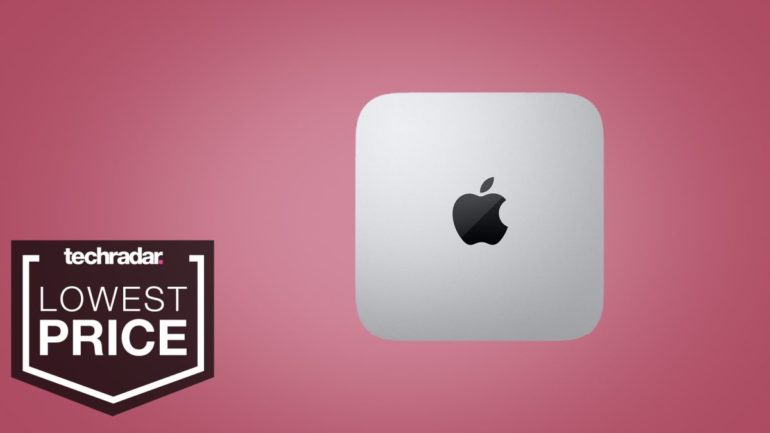 With early Black Friday deals already rolling out, you wouldn’t expect to see one on the brand-new Apple Mac Mini with M1 chip, but Amazon has it for just $869, a $30 savings (Not in the US? Scroll down for deals in your region).

Apple Mac Mini With M1 Chip: $899.99 $869.99 at Amazon
It’s rare to find a just-released model of any Apple product on sale weeks after launching, so that’s what makes this early Black Friday deal on the new Mac Mini with M1 chip special. It might only be $30 off, but that’s still money in your pocket on a wildly popular computer that’s less than a month old.View Deal

The new Apple Mac Mini (M1) is one of the hottest Apple releases in ages thanks to the new M1 chip which promises better performance, better power efficiency, and lower cost overall when compared to earlier generation Mac Minis.

Announced during Apple’s “One More Thing” event on November 10, the new Mac Mini has only been available for a couple of weeks. We didn’t expect to see any Mac Mini Black Friday deals, so $30 off this latest Apple release over at Amazon was a bit of a surprise.

While not as big as some Black Friday MacBook deals, $30 is still $30, especially on a brand new model of Apple computer, so head over to Amazon and grab it now while you can.

Apple Mac Mini with M1 chip deals in your region

If you’re not in the US, you can still find some great deals on the new Apple Mac Mini with M1 chip in your area, wherever you are in the world, by checking out the retailers below.