Google founders Page, Brin, have sold $1 billion in stock since May 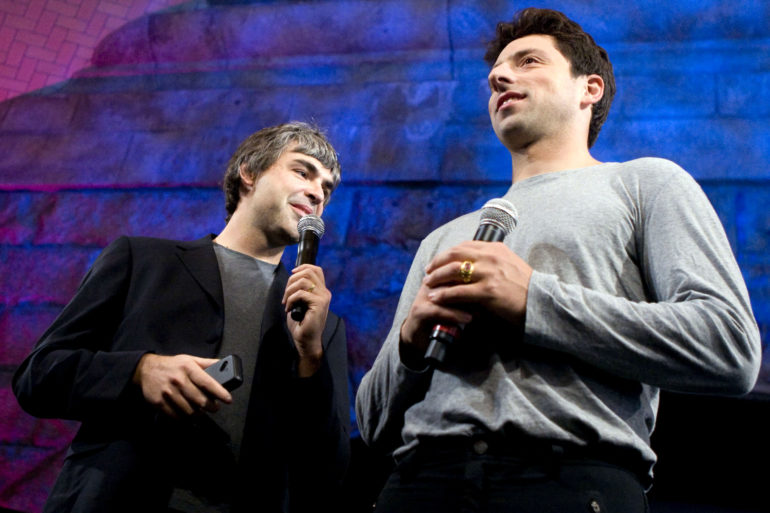 Google founders and controlling Alphabet stakeholders Larry Page and Sergey Brin have sold more than $1 billion worth of stock combined since May of this year.

Beginning in May, the two sold Class A and Class C shares worth more than $1.07 billion, according to filings with the Securities and Exchange Commission compiled by OpenInsider. Brin’s sales total more than $610 million, while Page’s sales — including a round this week — are now over $462 million. Both founders are selling under pre-filed trading plans. Brin and Page had previously sold shares in 2017, when their last plan expired.

The company’s stock has performed well this year. Alphabet Class A shares are up more than 50% year to date, outpacing the Nasdaq Composite and shares of other tech giants such as Amazon and Apple. The company reported on Wednesday strong second-quarter revenue and earnings.

Page stepped down from the role as Alphabet CEO at the end of 2019, handing the reins to Google CEO Sundar Pichai. At the same time, Sergey Brin stepped down as president of Alphabet and his role was eliminated.

Page and Brin, who co-founded Google in 1998, remain as board members and hold majority a stake in the company, controlling 51% of a special class of Alphabet’s voting shares. The two are among the world’s richest people.

Chrome changes how its cache system works to improve privacy

In Apps and WebCompaniesSmartphones
on 9 October 20207 min read

The Silicon Valley billionaires have kept a low-profile since stepping down from their leadership roles, although Brin made an appearance at Google’s first retail store in New York this week, CNBC has learned. Page has reportedly been spending a lot of time on his yacht in the Fijian Islands during the pandemic, according to Insider.