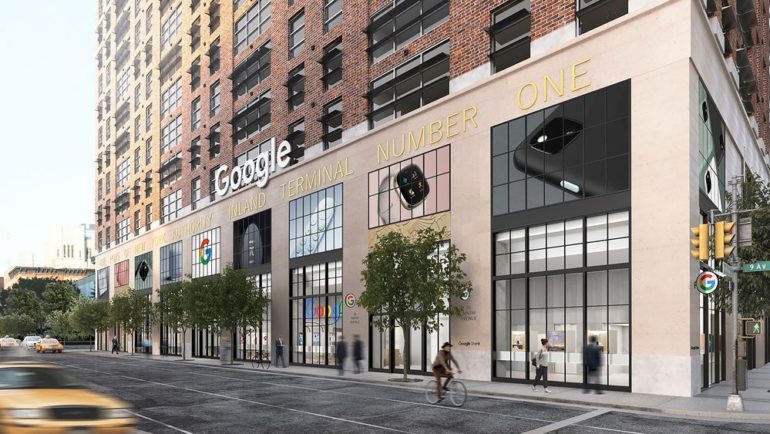 Google announced plans to open a new store in New York City this summer, offering a slate of their hardware products like Fitbits, Pixelbooks, Pixel phones, Nest products and more.

Jason Rosenthal, a Google vice president, said in a blog post that the store will give the company an opportunity to display their array of technology in an immersive way. There will also be options to order online and pick up devices in person.

Similar to Apple Stores, users can come in and get technical help with broken devices, cracked screens and malfunctioning software.

The store will be located in the Chelsea neighborhood of New York City, where Google already has a massive campus housing thousands of employees.

“The new Google Store is an important next step in our hardware journey of providing the most helpful experience of Google, wherever and whenever people need it,” Rosenthal added.

Tech giants like Apple and Amazon have previously invested heavily in creating a physical presence to match their online dominance.

In Apps and WebCompaniesSmartphones
on 8 November 20205 min read

Amazon continues to roll out a new slate of supermarkets and Amazon Go locations across the country while Apple has had widely popular physical stores since 2001. Microsoft hasn’t had as much luck, announcing last year the closure of almost all of its physical stores after 11 years.

In light of the COVID-19 pandemic, Rosenthal noted that the store will require the use of masks, hand sanitation and social distancing in addition to limited capacity.