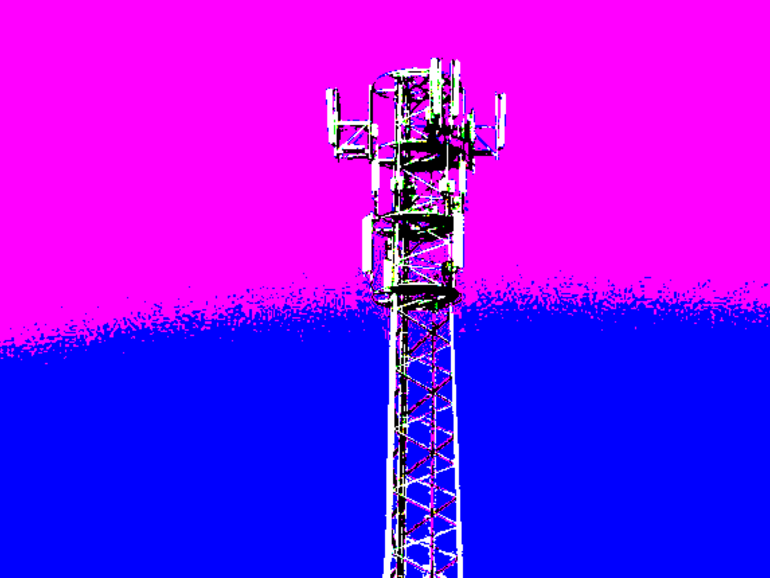 Huawei has hired a former Brazilian president as an advisor as a means to ensure its permanence in the local market as the auction for next-generation 5G wireless networks approaches.

The country’s 5G auction was originally set to be held in March 2020, but it was delayed due to the Covid-19 pandemic and should take place in early 2021. Over the last couple of years, the Chinese company has dealt with the threat of being potentially banned from supplying equipment to operators, and has now sought help of a political heavyweight.

The appointment of Michel Temer, a constitutional law professor and lawyer, was confirmed by the Chinese firm in a brief statement, which stated that Huawei is “committed to transparency with all stakeholders.”

Temer was Dilma Rousseff’s vice president and became head of state after Rousseff’s impeachment in 2016, remaining in office until 2018. Accused of wrongdoing in several counts including bribery and money laundering, Temer was briefly arrested in 2019 as part of anti-corruption taskforce Operation Car Wash.

While Temer’s engagement at Huawei will see the former president providing legal advice on the implementation of 5G in Brazil, his proximity with current incumbent Jair Bolsonaro is particularly valuable to the Chinese supplier.

In addition, Temer has a network of Congress allies, and was responsible for the appointment of current president of the board of Brazilian telecomunications agency Anatel, Leonardo Euler de Morais, who stays in office until November 2021.

Since taking office, Bolsonaro has made his inclination to stop Huawei from developing new mobile networks in Brazil known in various occasions. This was due to requests from then US president Donald Trump, something that was later confirmed by the country’s vice president Hamilton Mourão.

Last year, Mourão said the country “can’t miss out on the 5G opportunity” by not keeping up with other countries that are investing in the technology and warned the technology would cost “a lot more” in the event of a ban. Also in 2020, Huawei Brazil’s president Sun Baocheng also said that preventing the Chinese firm from operating would have far-reaching consequences for the 5G rollout in the Latin American country.

Beyond the realms of digital innovation, experts have also warned a ban could interfere in other spheres, such as the bilateral trade between China and Brazil in the coming years, as well as relations with the United States.

Moreover, Huawei’s latest move to influence the Brazilian government emerges amid increasing tension between the countries, as Bolsonaro’s previous attacks on China are understood to have stymied relations with Beijing and delayed the export of key ingredients for local production of Sinovac Biotech’s Coronavac, raising concerns around Covid-19 vaccine shortages.