Huawei is excluded from the WiFi Alliance and the SD Association 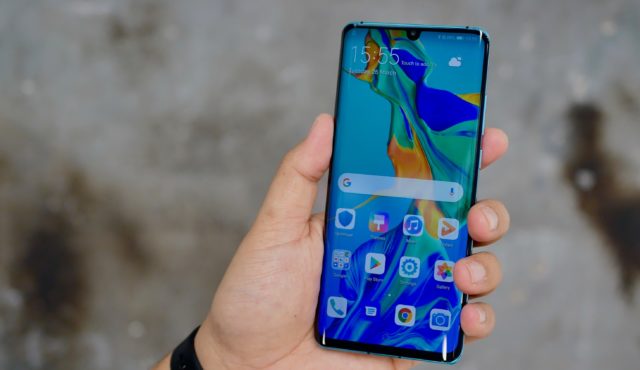 After Google, Intel and Qualcomm broke the bridges, depriving smartphones of the Android brand, and also depriving Huawei laptops of processors, more subtle clashes burst in the face of the Chinese manufacturer.

Thus, Huawei can not even manufacture its own Kirin chips, since they are based on ARM, an American architecture. This weekend, it is still a blow for the Chinese firm, since the alliances WiFi and SD have stopped their collaboration with Huawei.

As reported by Nikkei, Huawei is suspended from the WiFi Alliance consortium. However, this announcement does not mean that the devices of the Chinese giant will be banned from using the wireless standard. On the other hand, Huawei’s future products will not get the certification of the WiFi Alliance.

The consequences of this decision should be rather measured for users of Huawei devices, even the firm will still be excluded from the consortium, and can not participate in the evolution of WiFi standards in the future. A real handicap for the one who is today the second largest smartphone seller in the world. 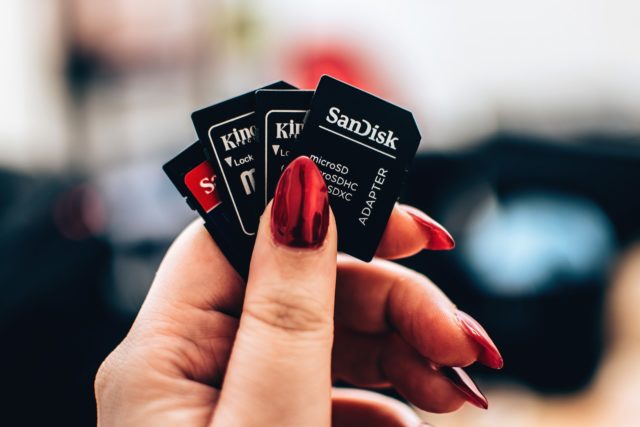 This second blow to Huawei is much more problematic. Following the decision of the US government, the SD Association has just excluded Huawei from its members. If this decision will not change anything for smartphones already out, those to come should no longer be able to use SD or microSD cards.

However, all is not lost since the Chinese manufacturer had already detached from this standard with NM format cards on its Mate 20, which could represent a solution for the future. Huawei could also opt exclusively for internal storage, as has always been Apple with its iPhone, for example.

To sum it all up: Huawei lost its Android license with Google. Intel has cut the bridges and Huawei can no longer use its processors for its computers. The Chinese giant is also unable to manufacture its own Kirin chips because they are based on ARM architecture. To top it off, Huawei is now excluded from the WiFi Alliance, and can no longer use SD standards on its devices.

Times become really difficult for the firm, which is going to have a hard time continuing to sell products without a way out. This exit door, it could well be a trade agreement between the United States and China, in which Donald Trump could make concessions and include Huawei “One way or another”.