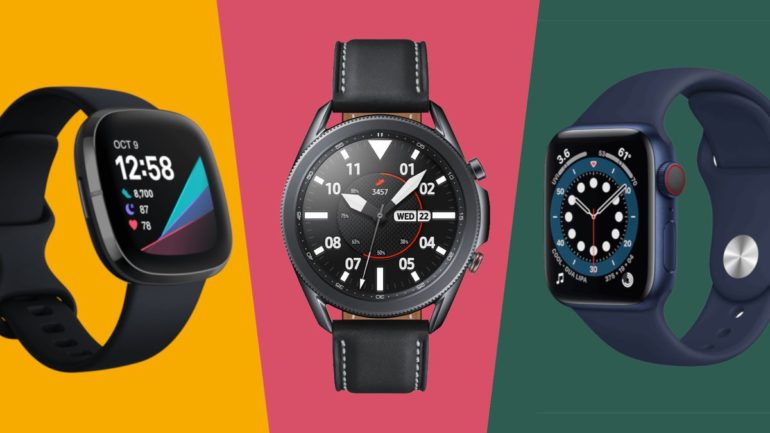 India is the only country in the top-20 that saw triple-digit growth in wearables in 2020. And India continues to be the third-largest wearables market globally.

The India wearables market posted a strong 144.3% year-over-year growth in 2020, and had 36.4 million unit shipments in the whole of 2020. These numbers were thrown up in International Data Corporation’s (IDC’s) Worldwide Quarterly Wearable Device Tracker.

The numbers prove that there is an increasing acceptance of earwear devices and upgrades to watches from wrist bands.

Wristbands decline, but smartwatches pick up

The fourth quarter of 2020 (Oct-Dec) recorded the biggest quarter for wearables in India, maintaining triple-digit growth. Overall, vendors shipped 15.2 million units in 4Q20, growing 198.2% YoY. The shipments of watches alone crossed the one million mark as 1.3 million units were shipped during the quarter.

Wristbands declined by 34.3% YoY in 2020 since peaking in 2019 as the year ended with 3.3 million-unit shipments. The increasing popularity of watches is the main factor of the decline of wristbands.

With 46.7% of the share, Xiaomi continued to lead the wristbands category in 2020. Realme, which entered the segment in 2020 finished second with a 12.3% category share.

In AIApps and WebCompaniesGamingRobotics
on 6 December 20206 min read

Watches grew significantly as demand for wrist bands declined during the year. Watches saw a 139.3% YoY growth with 2.6 million-unit shipments in 2020.

The Earwear category accounted for 83.6% of the overall wearable market share to hit 30.4 million unit shipments in 2020. BoAt emerged as the biggest player in the category, accounting for one-third of the category shipments.