M1 MacBook deals are hitting their lowest prices yet this week 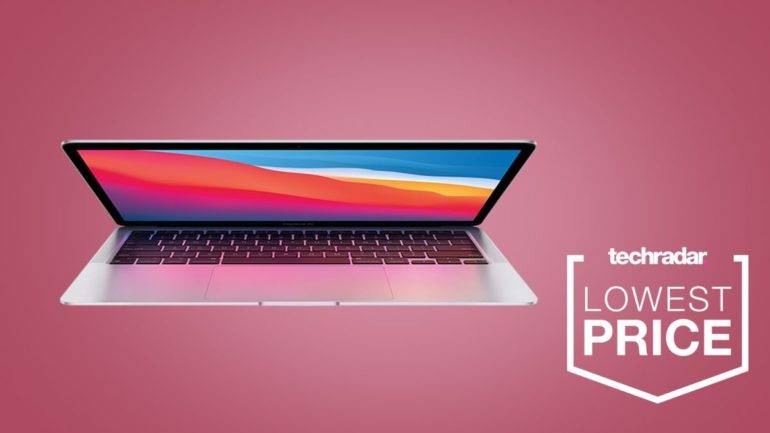 M1 MacBook deals are hitting both the US and UK this week, with big savings on the MacBook Air and MacBook Pro models. That means you can pick up a luxury laptop with the latest M1 processor for its cheapest price yet right now, with plenty of configurations up for grabs.

You’ll find the 13-inch M1 MacBook Air available for $1,184.92 at Amazon right now, marked down from a previous $1,249 MSRP. This model has only hit $1,200 in recent sales, so an extra $25 off makes for a particularly enticing MacBook deal, especially considering these laptops rarely take significant discounts.

However, you’ll also find the M1 MacBook Pro available for its lowest price ever as well. The 256GB configuration has just hit $1,224 at Amazon, down from $1,299. That’s $15 cheaper than its record all time low.

If you’re in the UK you’ll also find some excellent discounts, with KRCS’s M1 MacBook deals shaving 10% off the entire range. That’s led to the cheapest price yet on the 256GB MacBook Pro, coming in at £1,169.10 (was £1,299) and the same 10% saving available on a range of configurable MacBooks as well.

You’ll find all of these MacBook deals and more just below, as well as the lowest prices from around the web as well.

M1 MacBook deals in the US

M1 MacBook Air (512GB): $1,249 $1,184.92 at Amazon
You can grab the 512GB M1 MacBook Air for a record low price at Amazon this weekend. That’s excellent news for anyone after a MacBook Air with a little more space than the entry-level 256GB, however, note this discount is only available on the Silver model.

13-inch MacBook Pro M1 (8GB / 512GB): $1,499 $1,399 at Amazon
There’s more storage space up for grabs here, with the 512GB M1 MacBook Pro taking a $100 discount at Amazon. We’ve seen this discount sitting on the shelves for a while, though you’ve got another chance to score that lowest price ever this week.
View Deal

M1 MacBook deals in the UK

10% off configurable MacBook Pro M1 laptops at KRCS
There’s more, though, if you need a tougher spec than the entry level 8GB RAM / 256GB SSD then configuring your own MacBook Pro components is usually a costly affair. However, KRCS’s latest MacBook deals are shaving 10% off a massive range of personally customized configurations right now as well.
View Deal

These MacBook Air deals are perfectly suited for those after a cheaper laptop, however you can spend just a little more and find some excellent MacBook Pro deals as well. If you’re looking to fill out your whole ecosystem, it’s worth taking a look at cheap iPad deals as well, as the tablet can compliment Apple’s luxury laptops incredibly well. Of course, there’s always plenty of laptop deals in much cheaper price brackets as well.