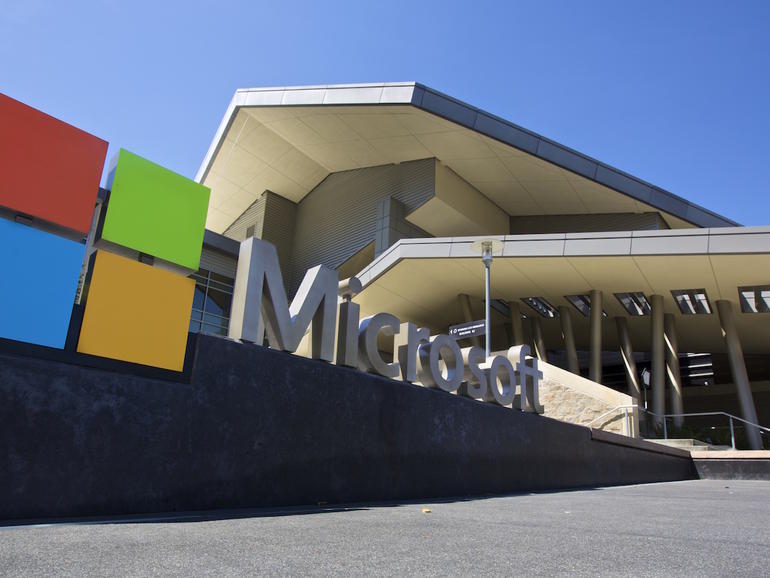 Microsoft will be opening a new Azure region in China next year, in a move to reinforce the company’s footprint in the country, where demand for cloud services is expected to skyrocket.

The cloud giant announced that the fifth Azure region in China will launch in 2022 through the company’s local operating partner 21Vianet. Microsoft Azure regions are a set of datacenters deployed within a certain perimeter, and connected through a dedicated regional low-latency network.

With the new region, the company expects that it will double the capacity of its cloud portfolio in China in the coming years. Chinese customers will have access to Azure’s computing, networking, analytics and IoT services; but also to productivity platform Microsoft Office 365, as well as business applications Dynamics 365 and Power Platform.

Foreign cloud providers in China are not allowed to own and operate their own datacenters in the country, which is why Microsoft has been partnering with Chinese infrastructure company 21Vianet for many years to do business in the country. Although built on the same cloud technical bases as their global peers, Azure regions in China are physically separated from Microsoft’s global cloud.

Microsoft and 21Vianet launched a first two Azure regions in 2014, with Microsoft claiming that it was the first international public cloud service to become generally available in the China market. The same year, Microsoft Office 365, Dynamics 365 and Power Platform launched in the country, also operated by 21Vianet.

Despite the particular limitations of Chinese telecommunication laws, cloud companies around the world have been taking particular interest in expanding their presence in the country. With good reason: although still small compared to other markets, Chinese demand for cloud services is accelerating faster than ever.

Even before the Covid-19 crisis, the trend was striking. Research firm Canalys noted that the Chinese cloud infrastructure market grew almost 67% in the last quarter of 2019, to reach $3.3 billion – more than 10% of the global market.

The global health crisis has, in addition, triggered a new wave of digitization: Microsoft Azure’s general manager Omar Khan cited studies showing that the cloud market in China will reach $46 billion in 2023. In response to the crisis, 63% of organizations in China are leveraging cloud-related innovations to accelerate the digitization of their products, payments, e-commerce, automation, and more.

Still, Chinese companies retain a clear dominance: Alibaba owns more than 46% of the market share, with Tencent and Baidu coming in second (18%) and third (8.8%). But also closely tailing Microsoft in China is AWS, which has partnered with various telecommunications companies in the country, including ChinaNetCenter and SINNET; and IBM, which is also working with 21Vianet to manage its cloud infrastructure service.

Google, for its part, is yet to tap into the huge potential of the cloud market in China. The search giant recently abandoned a project called Isolated Region, which would have allowed the company to establish, for the first time, cloud services in the country via third-party infrastructure providers.