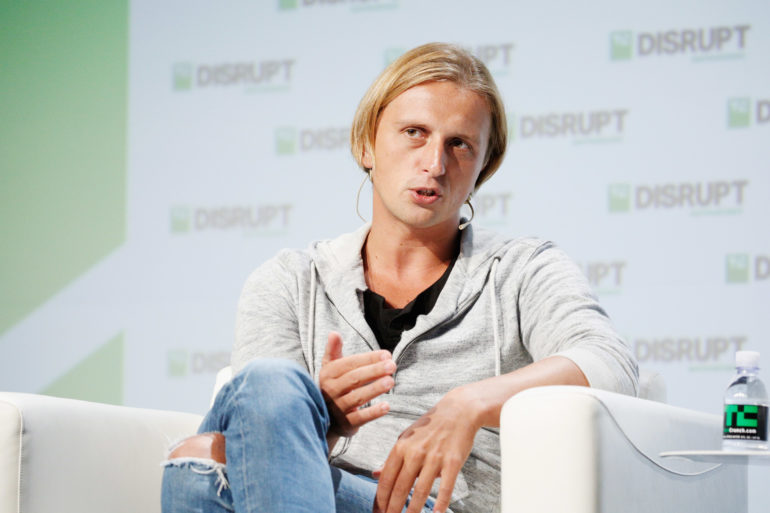 LONDON – Venture capitalists in Silicon Valley have turbocharged the growth of companies on their doorstep for decades but the coronavirus pandemic is making these tech investors more global in their outlook, according to Alex Kayyal, who is the head of Salesforce Ventures International.

Speaking to CNBC on Wednesday, Kayyal said it doesn’t matter where start-ups and VC firms are located in relation to one another now that everyone is pitching for cash remotely. “In many ways, because we’re all remote, it levels the playing field,” he said on a Zoom call.

Before Covid-19 arrived, European start-up founders would often have to fly to California and visit the VC firms on Sand Hill Road if they wanted to raise a large funding round, as that’s where most of the world’s venture capital money is located.

Once on the ground, entrepreneurs from the likes of London, Paris, and Berlin would have to try and convince VCs in the Valley that they deserve to be backed ahead of U.S. start-ups, which is far from easy, according to Kayyal. If you were a European founder, you were “always [at] a disadvantage in many ways,” he said.

But this has all changed now. Today it makes no difference to a Valley-based investor if “a company is 30-minutes away … or an eight-hour flight away,” Kayyal continued.

While Kayyal is based in London himself, he said Salesforce Ventures has been investing in companies around the world that it hasn’t actually met. “It’s all through Zoom,” he said.

What the numbers say

Data published Thursday by VC analysis firm Dealroom shows that European start-ups raised over 2 billion euros ($2.3 billion) more from U.S. investors between January and October this year than they did in the same period last year, with investment climbing from 98.1 billion euros in 2019 to 100.6 billion euros in 2020.

While things are far from perfect for all European start-ups, barely a week has gone by in the pandemic where there hasn’t been at least one well-known company on the continent announcing it has raised a large round led by U.S. investors.

However, Europe still lacks a tech firm worth hundreds of billions of dollars. In the U.S., there’s several and the likes of Alphabet, Apple and Microsoft have even tipped a trillion-dollar market cap. Meanwhile, China has huge corporations like Alibaba and Huawei.

It’s not just access to funding that the pandemic is impacting. The playing field has also been leveled in terms of access to talent, according to Kayyal, who pointed out that start-ups are less focused on hiring people in the countries they’re based in.

Andy McLoughlin, a British venture capital investor at Uncork Capital in San Francisco, told CNBC that his firm has backed several companies with European founders who have been working back in their country of birth while the U.S. is in lockdown.

“These are U.S. HQ’d entities but many of their employees are based outside the U.S.,” said McLoughlin. “It kind of begs the question what does a HQ even mean today given the distribution of people over the last months?”