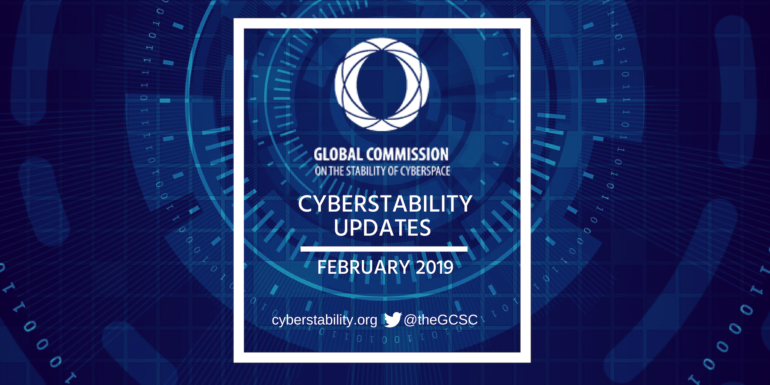 It’s no news that data breaches and cyberattacks are on the rise, with hacks becoming increasingly sophisticated. Businesses are struggling to keep up with rapidly shifting cybercriminal motivations, tactics and appetites for destruction.

The problem is exacerbated further by emerging technologies such as IoT, giving hackers new mechanisms and vehicles for attack. Organisations are also migrating data to the cloud frequently, moving large volumes of work data and applications in various deployment configurations, leaving swathes of unprotected data behind for hackers to exploit. So, what steps can companies take to avoid disruption?

Insights from the enemy

To both understand and keep pace with evolving cybercriminal mindsets, many businesses are fighting fire with fire – in other words hiring hackers for help. In fact, large corporations such as Airbnb, PayPal and Spotify, recently revealed that they have willingly spent over £38M on ethical hackers to tighten their cyber defences and avoid crippling data breaches.

Ethical hackers can play a fundamental role in helping security teams consider every single possible attack vector when protecting applications. Whilst security architects have a wealth of knowledge on industry best practise, they often lack first-hand…