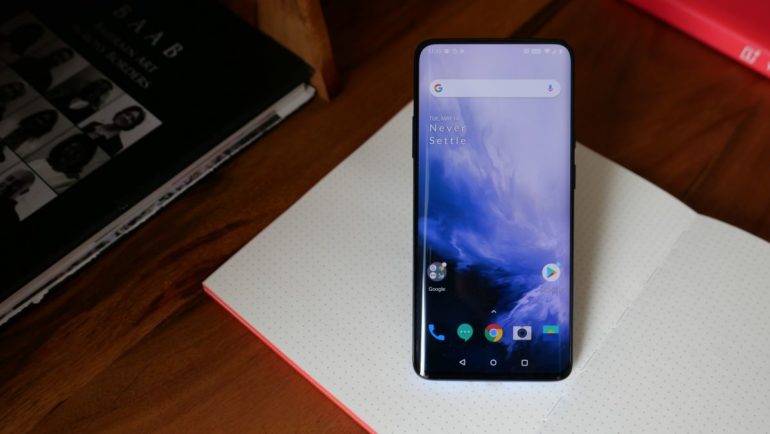 When the OnePlus 7 Pro launched it brought with it some novel new features such as a pop-up selfie camera and 90Hz refresh rate, which we haven’t seen in many phones before.

It also included some unusual software, most notably screen recording and Zen Mode, and it looks like older OnePlus phones could be seeing these features early.

OnePlus had already said it would bring these software features to older OnePlus phones at some point in the future, through updates, but fans have already extracted these features and turned them into APKs, hosted on XDA Developers.

An APK is an Android app file you download through the internet, as opposed to the Play Store, and then install onto your phone like any other app. Many apps use this method of installation for various reasons, including the game Fortnite, but you should make sure to check an APK is secure and safe before downloading it.

Android 12: New feature allows you to control the UI with face gestures via phone’s camera

In Apps and WebSmartphones
on 17 August 20212 min read

Zen Mode on the OnePlus 7 Pro lets you irrevocably lock your phone for 20 minutes, keeping you away from distractions, while screen recorder lets you record the screen (as the name implies).