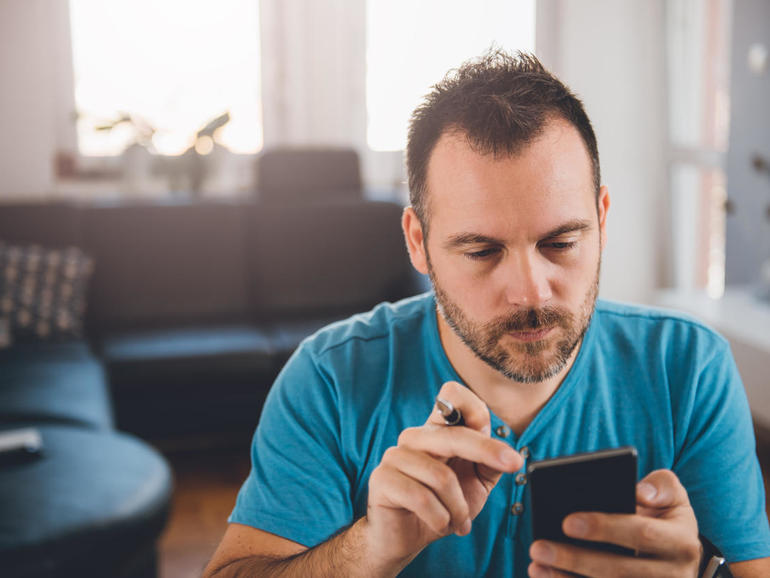 The National Disability Insurance Agency (NDIA) is planning to launch an app for NDIS participants in the coming months, with the aim to give users a better experience than is provided via the web portal.

“It will enable participants primarily to see the balance of their plan, recent claims and then to actually make claims for payment. It is particularly useful for self-managed participants.”

The app is currently in a pilot phase with testing underway. There are 422 participants in the trial. For contrast, the original trials of the NDIS captured about 30,000 people.

Hoffman said the focus is now on accessibility, weeding out bugs, and the data flows between the NDIS and Services Australia.

“What we’re really focusing on now is a few things. First is the final bug testing. Second is continued accessibility enhancements. We really want this to be a leading app in terms of accessibility for people with disability. Third is really focusing on the API data flows between us and Services Australia, which runs the mainframe CRM that holds the data that the app needs to display in terms of plan balances and so forth. Making sure those APIs are robust, speedy, and tuned is the current focus of that work,” Hoffman said.

“The feedback from that has been extremely positive. When we launch it fully available in the coming months, first on Google Play and then Apple’s app store, we hope to get significant take-up of it. Certainly, it has been very popular and well-received by the pilot cohorts.”

Senators were concerned that NDIS participants didn’t actually call for an app to be made.

“Some of the feedback we get in various forms relates to the use of our portal, the website version of some of this functionality and its limitations with our current IT system. So the idea of doing it in an app has been enthusiastically received,” Hoffman said.

“The feedback from the participant reference group and our pilot users has been very strong and positive.”

Specifically, Labor Senator Kimberley Kitching was concerned the app would suffer the same fate as the COVIDSafe app, which for a cost in excess of AU$5 million, has only identified a total of 17 cases.

In Apps and WebCompanies
on 2 October 20201 min read

“Obviously, the COVID safe app was a great success. I think it’s AU$1 million per contact tracing,” she said, tongue in cheek.

Development of the NDIS app started in late 2019.

As of February, a total of AU$1.55 million had been spent on the app, across five suppliers: DB Results, Optus, yReceipts, HBLL, and Clayton Utz.

The current version of the app will not link data from other government agencies, but Hoffman said in the future it could plug into myGov through the use of a common identity and login capability, such is currently the case with Medicare and the Australian Taxation Office.

Department of Social Services Secretary Kathryn Campbell said the long-term plan is to have one app for all Commonwealth government services.

“One to rule the world,” she said. “It would come up and tell you each of them. It would make life a lot easier and be able to tell people when they had appointments coming up, when they had obligations, when they had to return forms and the like and pay their tax. So that is our long-term plan for government digital.”

MORE FROM THE NDIS