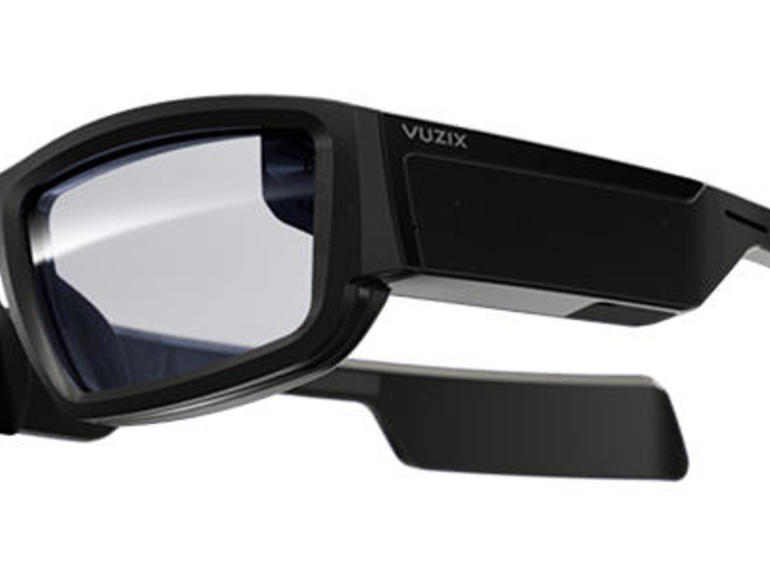 The report sent Vuzix shares up 4% in late trading.

Vuzix, formed in 1997, and based in West Henrietta, New York, makes spectacles that overlay interactive graphics on top of what the individual sees through the lenses, a form of augmented reality.

CEO Paul Travers said 2020 had been “transformational” for the company and for augmented reality, adding that the  COVID-19 pandemic “has challenged and changed the way companies, organizations and institutions conduct their operations.”

Added Travers, “We experienced further growth in new customer acquisition around the world as more enterprise customers turned to our smart glasses for remote support, among other things, and the healthcare industry began using our smart glasses to perform and broadcast surgeries, provide virtual training, and help care for patients in the ICU, operating room and during virtual patient rounds.

“Customer orders and reorders were up across the board, led by demand for our M400 Smart Glasses, which paved the way for record Smart Glasses sales for Vuzix both in our fourth quarter and for the full year.”

Revenue in the three months ended in December more than doubled, year over year, to $4.23 million, yielding a net loss of 9 cents a share.

Analysts had been modeling $3 million and a net loss of11 cents per share.

In Apps and WebCompaniesGamingSmartphones
on 4 November 20205 min read

The company did not offer a formal forecast. Instead, Travers remarked that Vuzix is “well-positioned to achieve significant year-over-year comparative revenue growth in our first quarter and throughout 2021, thanks to the growing success of our M-Series and Vuzix Blade Smart Glasses across key market verticals that include healthcare, field service, manufacturing and warehouse and logistics, as well as expected contributions from our OEM business group.”

Travers said the company “intend to reset the industry bar for performance and wearability as we complete the development and announce the launch of our next generation smart glasses over the balance of this year.”

Many expect Apple will ultimately enter Vuzix’s AR market. Recent rumors from electronics publication DigiTimes suggest that Apple is currently in a second phase of its development of AR smart glasses, and reports from Bloomberg have suggested an Apple glasses device could emerge in 2023.