Sony will support PS4 for a few more years 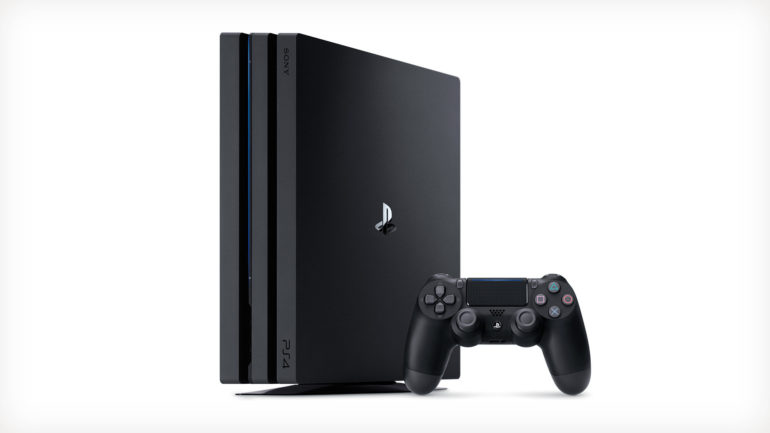 In one of his usual investor meetings, Sony discussed the future of PlayStation 4 and the time it will continue to support the console.

We continue to talk a lot about PlayStation 5 in this last period. Everyone’;s eyes are currently focused on the new generation console. With the arrival of new home hardware by Sony, the platform PlayStation 4 will be obsolete and its future will become uncertain.

Surely, PS4 still has a long way to go and many emotions to give to its owners. The famous Japanese company spoke during one of its usual meetings with investors, stating that they will continue to support it still for a few years: exactly for 3 years.

PS4 however, will continue to be a success and attract many players, also thanks to the large and solid fanbase that Sony created over time. The Japanese company obviously hopes that soon, these numbers will become potential buyers of the PS5.

PlayStation 5 will integrate a function that will allow its owners to play PS4 titles, giving the possibility to those who have lost some masterpieces, to recover it on the console of the ninth generation. This support strategy that Sony has in mind is not new, it is enough to think in fact of past generations where their consoles like PS2 and PS3 continued their life journey a couple of years later, before actually closing any possible support.

Obviously the PlayStation 4 will continue his life for many more years and Sony knows it well, they will show it by continuing to support it over the years to come.