Now drones can recognize (and avoid) helicopters and planes 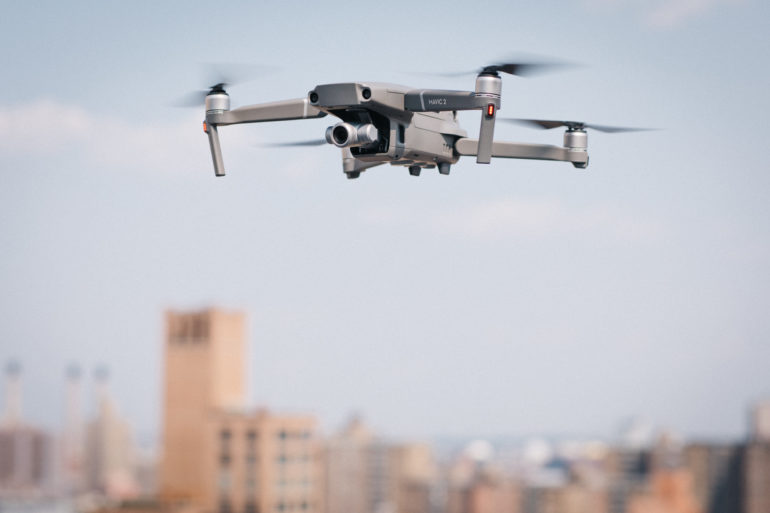 Thanks to AirSense technology and Ads-B sensors, Dji drones will recognize planes and helicopters managing to avoid them. The Chinese company has announced that it will gradually integrate this special feature on all the commercial drones in the catalog above 250 grams of weight, naturally to avoid dangerous collisions and to make even more secure the operations of recording videos or environmental photographs.

Specifically, the Dji drones can also count on sensors of the type Ads-B, acronym of Automatic Dependent Surveillance – Broadcast. This is a cooperative air traffic control (ATC) solution designed for aircraft and control towers that helps in theaircraft identification to improve the management of traffic at the airport and to avoid collisions, especially in the event of poor visibility.

In the case of Dji drone operators, they will be able to view the data related to airplanes nearby directly on the controller which manages small flying vehicles (like Mavic Air, our review). A definitive and very useful stratagem to prevent flights – especially at high altitudes – in potentially dangerous trajectories. Moreover, the system will send an alarm if an imminent emergency situation arises.

The advantages of the Ads-B sensors compared to the radars lies in the ability to trace a large number of aircraft in the 300 km radius and for this reason they will be on board all American and Canadian aircraft from 2020. Given the increasing number of drones it was an almost inevitable move to increase the level of security not only for vehicles without a ui on board.