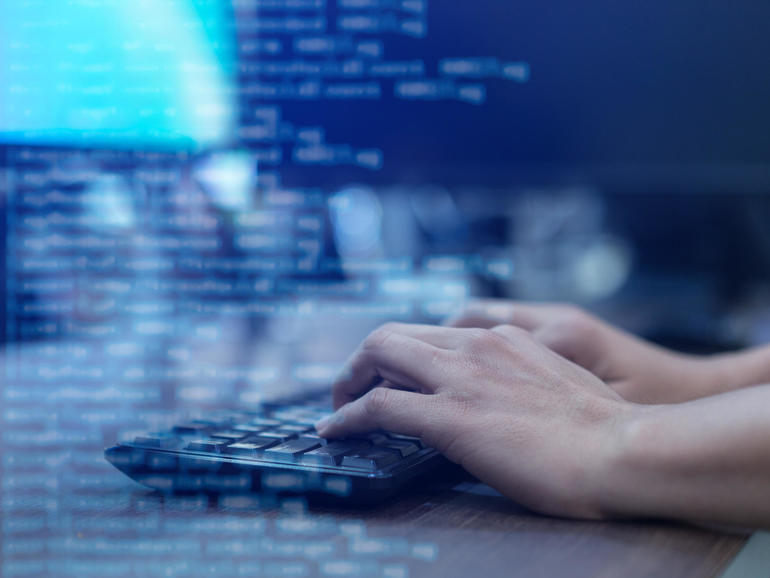 Some of Australia’s largest tech firms have taken it upon themselves to attempt to set the record straight with the Australian Taxation Office (ATO) about where software development should fall within the eligibility criteria of the R&D tax incentive (R&DTI).

In fronting the Select Committee on Financial Technology and Regulatory Technology, Atlassian global public policy director David Masters revealed that a letter signed by 13 CEOs and founders of Australian tech firms was sent to the commissioner of taxation Chris Jordan on Friday morning.

“We’ve taken the initiative to bring a number of other innovative companies together to see if we can improve the understanding of software innovation within the tax office, but also conversely to address any concerns that the ATO has about software-related claims,” Masters said.

He is hopeful that the letter would mean that industry and government could convene and “workshop” the issues over the next few months “as a way of moving this forward”.

Masters continued: “I think there’s just a lack of mutual understanding and trust, at the moment, across the system. That’s one of the reasons why we were keen to see whether we could just get together with the tax office to see if we could prove that. I think doing that outside the cut and thrust of tax time, I think is a good first step.”

The signatories of this letter include Atlassian, Airtasker, Bright, Canva, Culture Amp, Deputy, Health Engine, ReadyTech, With You With Me, and StartupAus, Masters said.

As part of its interim report released in September, the committee threw its support behind calls for further clarity around the eligibility of software creation under the R&DTI.

“While the committee acknowledges that in February 2019 the government published new software guidance, this does not appear to have addressed the concerns,” the report said.

A separate review into the R&DTI is also currently underway.

Masters warned that a failure to address this would hurt Australia and local companies.

“For Australia that is capital that has been lost to our innovation system. For our companies that is a competitive disadvantage against emerging innovators elsewhere,” he said.

Many signatories of the letter sent to the ATO prepared a similar proposal for the prime minister in August, asking him for a greater level of engagement in relation to policy settings that may “aid the recovery and growth of Australia’s fragile startup ecosystem and tech economy” in light of the global impacts of the coronavirus pandemic.

“I am please let you know that yesterday we applied to DTA to be the first non-government accredited TDIF exchange in Australia,” he said. “We’re working with the government to ensure its digital identity legislation enables rich use cases across the economy.”

The DTA is responsible for the TDIF, which is a high-level design for a federated authentication system and it is moving forward with the plan to bring in legislation to allow private entities onboard.

Benton revealed that the company has been piloting its digital ID solution, called ConnectID, since mid-last year, with “three states, Australia Post, and several businesses”.

The connectID solution has been designed to work within the federal government’s TDIF and the banking industry’s TrustID framework.

The trial follows a proof-of-concept with 20 other “well-known” Australian brands earlier last year.