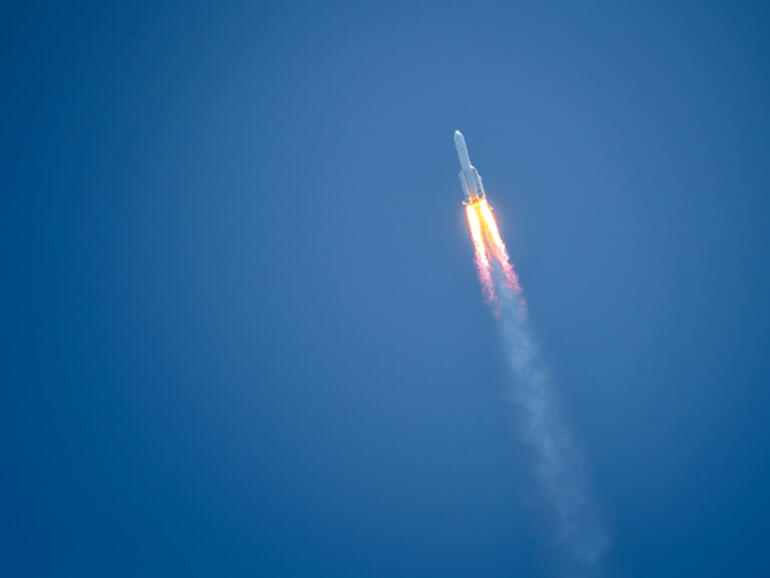 A second Australian space launch site has been granted a facility licence by the Australian Space Agency.

The Southern Launch facility is based in Whalers Way, at the tip of the Eyre Peninsula around 680 kilometres west of Adelaide, South Australia. Being granted a licence will now enable the company to establish its suborbital rocket testing facility.

Initially, the Whalers Way site will support a test launch campaign for up to three suborbital rockets. Data from those launches will be collected to measure environmental impacts that will determine the site’s viability as a possible launch location for future suborbital and orbital launches.

“This approval provides the emerging launch sector with the confidence of the Australian Space Agency’s intention to grow Australia’s launch capability and infrastructure, in alignment with our civil space strategy.”

Under round one of the integration and translation streams of the MMI, four space companies will share in nearly AU$14 million in funding.

In AICompaniesGamingRoboticsSmartphonesStartupsTech
on 9 April 20214 min read

The MMI is being delivered as part of the federal government’s AU$1.5 billion Modern Manufacturing strategy, which has outlined the space as one of the priority sectors. The other sectors that have also pinned as priority industries are resources technology and critical minerals processing, food and beverage, medical products, recycling and clean energy, and defence.

He envisages that this could happen by establishing a council that would bring together “disparate elements of the sector” — including universities, the training sector, small startups through to big corporations and “everything in between”, publicly funded research institutions, entrepreneurs in the space sector, the chief scientist, representatives from different geographies, plus ministers in relevant portfolios — to develop a work program so it’s not just a “talkfest”.

“You could have like a small G20 model where you have working groups that are tasked with doing work and delivering reports to the meeting in front of the relevant ministers on a regular basis — I would suggest three times a year,” Nelson explained to the Standing Committee that is currently conducting an inquiry into the development of Australia’s space industry.