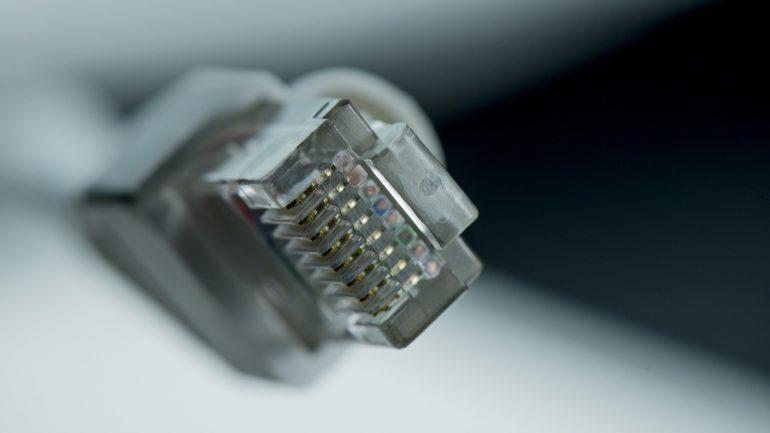 High operations and maintenance costs and low population density in some rural areas result in prohibitively high service fees—even for a subscriber-owned cooperative structured to prioritize member needs over profits, the analysis found.

“The New Deal of broadband has to incorporate more than building the systems,” Schmit said. “We have to think more comprehensively about the importance of getting equal access to these technologies.”

Schmit is the co-author with Roberta Severson, an extension associate in Dyson, of “Exploring the Feasibility of Rural Broadband Cooperatives in the United States: The New New Deal?” The research was published Feb. 13 in Telecommunications Policy.

More than 90% of Americans had broadband access in 2015, according to the study, but the total in rural areas was below 70%. Federal programs have sought to help close that gap, including a $20.4 billion Federal Communications Commission initiative announced last year to subsidize network construction in underserved areas.

Schmit and Severson studied the feasibility of establishing a rural broadband cooperative to improve access in Franklin County in northern New York state, which received funding for a feasibility study from the U.S. Department of Agriculture’s Rural Business Development Program.

The researchers partnered with Slic Network Solutions, a local internet service provider, to develop estimates of market prices, the cost to build a fiber-to-the-home network, operations and maintenance costs, and the potential subscriber base—about 1,600 residents—and model a cooperative that would break even over a 10-year cycle.

Federal and state grants and member investment would cover almost the entire estimated $8 million construction cost, so that wasn’t a significant factor in the analysis, the researchers said.

But even with those subsidies, the study determined the co-op would need to charge $231 per month for its high-speed service option—131% above market rates. At that price, it’s unlikely 40% of year-round residents would opt for high-speed broadband as the model had assumed, casting further doubt on its feasibility.

The $231 fee included a surcharge to subsidize a lower-speed service option costing no more than $60—a restriction the construction grants imposed to ensure affordability. Without that restriction, the high-speed price would drop to $175 and the low-speed climb to $105.

“In short,” the authors wrote, “grants covering investment and capital construction alone do not solve the rural broadband problem, at least in our study area.”

As an alternative—though not one available in Franklin County—Schmit and Severson examined the possibility of an existing rural electric or telecommunications co-op expanding into broadband. They would gain efficiencies from already operating infrastructure such as the poles that would carry fiber lines. In that scenario, the high-speed price improved to $144 a month—still 44% above market rates.

“These systems are very costly to operate and maintain,” Schmit said, “particularly in areas like we looked at that are very low density.”

The feasibility improves with growth in a coverage area’s density and “take rate,” or percentage of potential subscribers signing up at different speeds, according to the analysis. But in Franklin County, the researchers determined a startup co-op would need 14 potential subscribers per mile to break even over 10 years—more than twice the study area’s actual density.

To better serve such areas, Schmit and Severson said, policymakers should explore eliminating property taxes on broadband infrastructure and payments to rent space on poles owned by regulated utilities, which respectively accounted for 16% and 18% of the proposed co-op’s annual expenses. Those measures reduced an expanding rural utility co-op’s high-speed fee to 25% above market rates, a level members might be willing to pay, the authors said.

“Consideration of the public benefits of broadband access arguably needs to be added to the equation,” they wrote. “The case was made for electricity and telephone services in the 1930s and similar arguments would seem to hold for this technology today.”