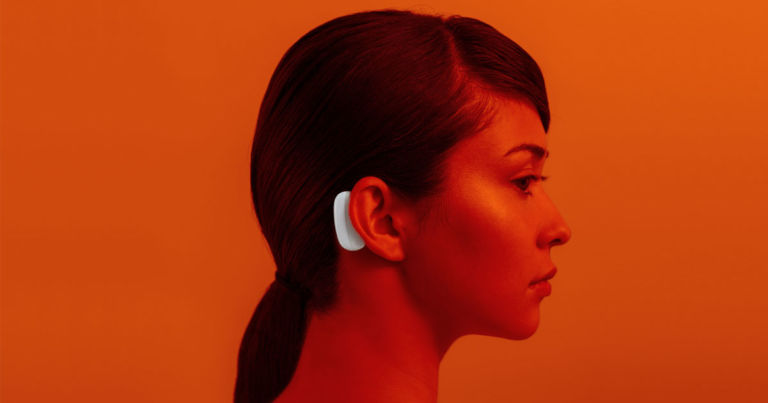 Elon Musk’s brain-hacking startup Neuralink is gearing up for a long-awaited reveal on August 28.

And Musk himself can’t seem to help himself from teasing the brain-computer interface. On Sunday afternoon, when computer scientist Austin Howard asked Musk on Twitter if we could one day listen to music directly through such an interface — streaming it directly into the brain, in other words, with no headphones needed — Musk replied with a curt “yes.”

We still know very little about what Neuralink has been working on. Our best look so far came during a 2019 presentation in which the company showed off a device that hooks up to the brain via holes in the skull cut by lasers.

Early iterations of such a device are largely aimed at repairing broken neural connections in those who suffer brain disorders including Parkinson’s, Musk said during a recent podcast appearance.

It’s still entirely unclear if Neuralink’s brain-computer interfaces will ever be able to bypass the ear, the cochlear nerves, and beam music magically to the auditory brain.

But Musk has already set his sights on bigger things. When asked by another Twitter user if Neuralink’s devices could also help “stimulate the release of oxytocin, serotonin, and other chemicals when needed,” Musk replied with another “yes.”

While some high-tech headphones have promised to beam music “straight to your brain,” they achieve this by sending vibrations to the skull — not stimulating neurons inside the brain.

To make that feature and more a reality, Neuralink is looking to add more, well, brains to its operations.