How “spell check for doctors” could save your life 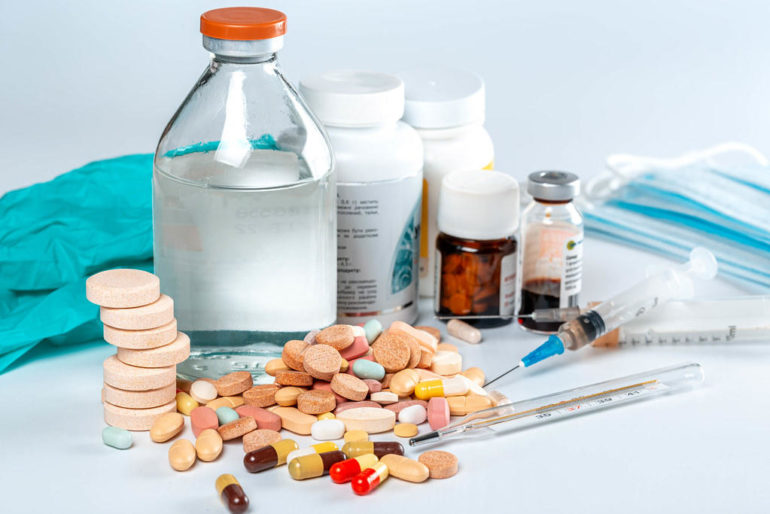 Here’s an alarming statistic that seems to fly under the news radar. Medical errors are the third-leading cause of death in the US, with a reported 250,000 annual deaths due to medical mistakes. This results in as many as 4 in 10 patients harmed in healthcare settings, with up to 80% of those medical errors preventable.

A company called MedAware is hoping to combat these grim statistics with AI and is part of a growing number of developers—including companies like Activ Surgical, which we’ve covered—hoping to use technology to bolster doctors’ decision making and root out errors using machine learning and pattern recognition algorithms.

Helmed by CEO Dr. Gidi Stein, part of a new generation of experts adept both in medicine and computer science, MedAware has developed an algorithm to help doctors prevent medication errors when using electronic health records, a common source of error. The algorithm acts as a type of spell check for doctors. When a doctor prescribes a medicine that doesn’t match the patient or doctor profile, the doctor gets alerted at the point of prescription. In addition, the system can alert a doctor if the patient is prescribed a medication that has a negative interaction with another.

The system, which has been implemented in hospitals in Israel and America, has caught mistakes such as fertility drugs being prescribed to an 85 year old and Viagra to a two year old. It has also helped prevent many life threatening mistakes. A Harvard study found that 80% of the alerts generated by MedAware are clinically valid and that 68.2% would not have been generated by existing rules-based systems. The high rate of clinically valid alerts is a crucial factor for doctors dealing with alert fatigue.

The problem is persistent and enormous. Medication-related errors are responsible for direct annual costs of over $20 billion and medical liability costs of more than $13 billion. Healthcare systems are incentivized, therefore, to find every opportunity to drive efficiencies from a financial perspective, and that’s created a wave of startup interest around the complex problems associated with medical error.

Artificial intelligence seems to be a particularly promising tool. Rule-based solutions mainly focus on drug interactions, like dosage and allergies, not addressing typographical errors (patient or drug mix-up) or evolving adverse events post-prescribing (lab or vital irregularities). According to a recent study, most of these clinical decision support systems hold a 16% or lower accuracy rate, resulting in “alert fatigue” associated with blanket dismissal of alerts by the providers, even when an alert is warranted.

“As expected, this study shows that long shifts with heavy workloads lead to increased physician prescribing errors,” said Dr. Stein, co-author of the study. “Even in high-stress situations, our system is shown to ensure patient safety and prevent significant harm by accurately detecting and mitigating these risks. With the COVID-19 pandemic straining healthcare systems worldwide and pushing prescribers and clinical care teams to their limits, the need for advanced decision support systems is critical.”

Dr. Stein comes to the problem from a particularly useful vantage. He was a computer scientist until his late 20s. Then he decided to go to medical school and become a doctor, eventually joining the faculty at Tel Aviv University. While serving as a practicing physician he heard about a nine year-old boy who tragically passed away because a doctor misclicked on the Electronic Health Record system and prescribed blood thinners instead of asthma medicine. Gidi decided to combine his talents to prevent these kind of errors.

Inevitably, the problem of medical errors is a complex one requiring a dynamic response. But it’s becoming clear that technology, and particularly, AI will be an important part of addressing the issue.