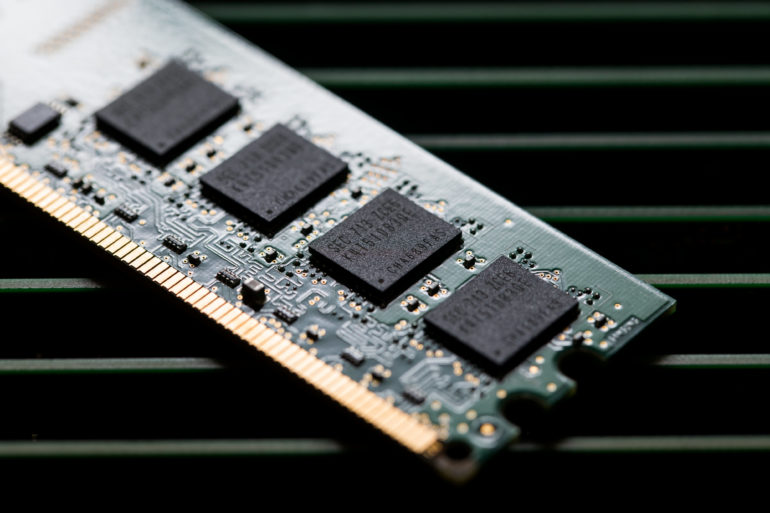 The world’s 10 biggest chip manufacturing companies saw their revenues surge to a record high in the first quarter of 2021, according to market research firm TrendForce.

The combined quarterly total revenue of the chipmakers, known as foundries, rose to a record high of $22.75 billion in the first quarter, according to a TrendForce blog published Monday.

Chips are used in everything from cars and games consoles, to washing machines and toothbrushes. They form part of the life blood of the global economy and are vital to many of the world’s biggest industries. But they’re also in short supply —  and the shortage could last until 2023.

“Owing to soaring demands for various end devices, manufacturers have been ramping up their component procurement activities, and foundry capacities, as a result, have been in shortage since 2020, with various foundries raising their wafer prices and adjusting their product mixes to ensure profitability,” TrendForce analyst Joanne Chiao wrote.

Around 57% of the world’s chip foundry revenues in the last quarter were generated by one Taiwanese chipmaker: TSMC, or the Taiwan Semiconductor Manufacturing Corporation.

The Taipei-headquartered firm saw its revenue climb to $12.9 billion in the first quarter, up 2% on the first quarter of 2021, according to TrendForce, which analyzed how well each of the company’s various chips sold.

The U.S. and the European Union have said they want to be more self-reliant when it comes to semiconductors as the vast majority of the world’s chips are made in Asia.

TSMC’s 7, 12 and 16 nanometer (nm) chips are the company’s main revenue drivers, according to TrendForce.

“The revenue from the 7nm foundry service has kept climbing at a stable pace thanks to orders from AMD, MediaTek, and Qualcomm,” Chiao said, adding that sales are up 23% on the last quarter.

Meanwhile, revenue for 12nm and 16nm chips has “grown on account of the demand related to MediaTek’s 5G RF (radio frequency) transceivers and Bitmain’s cryptocurrency mining machines,” TrendForce added, highlighting how sales are up almost 10% on the last quarter.

However, sales of TSMC’s smallest and most innovative 5nm chips actually saw a quarterly decrease, Chiao said, adding that the main reason is because Apple (TSMC’s largest 5nm client) “entered the off-season for device production.”

Chiao said that’s partly because a freak winter storm in February in Texas caused power outages in Austin and forced Samsung to temporarily stop producing chips at one of its plants in the state.

TrendForce expects the chip foundries to see further revenue growth as the prices of the chip wafers they produce continue to rise and demand persists.

It said the quarterly total revenue of the top 10 foundries will “once again reach a historical high” by undergoing a 1-3% increase quarter-on-quarter for the second quarter of 2021.