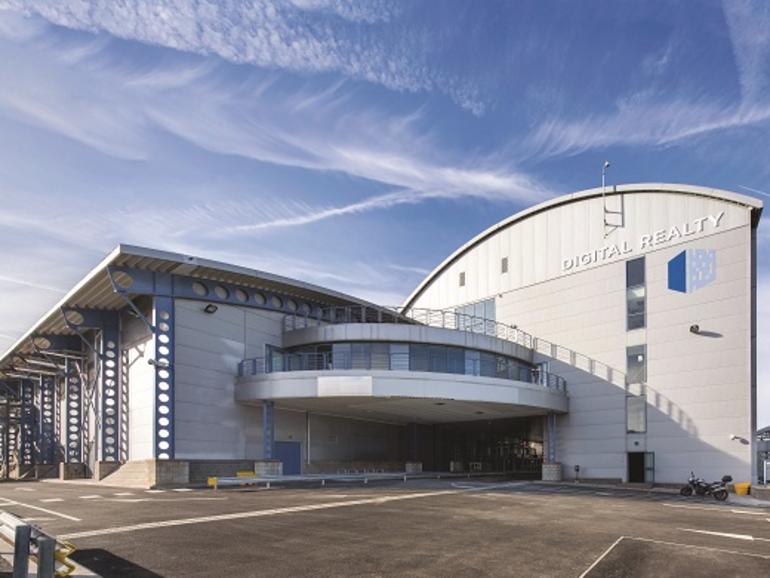 Digital Realty, which operates data center co-location and interconnection facilities throughout the world, this afternoon became the latest tech firm moving out of California, announcing it will relocate its headquarters from San Francisco to Austin, Texas, following in the footsteps of Oracle, Hewlett Packard Enterprise, and Tesla CEO Elon Musk.

Digital realty cited the ability to “better serve its increasingly global customer base.” The company has 30 data centers in Texas. And it has “deep roots” in the Lone Star State, the company said, citing the 2002 acquisition of Texas firm 2323 Bryan Street, operator of a downtown Dallas connectivity facility.

Digital Realty said it will “maintain a significant presence in the San Francisco Bay Area as one of the world’s leading technology hubs.”

Added Stein, “As we continue to make strategic investments to best position Digital Realty for long-term growth, we are confident our expansion in Texas will help us meet the needs of our more than 4,000 global customers, while continuing to deliver value for our stakeholders, employees and the communities we serve around the world.”

Muscling up with nanoparticle-based anti-inflammatory therapy

Digital Realty’s move follows Oracle’s announcement in December it would move its headquarters from Silicon Valley to Austin. It also follows Tesla CEO Elon Musk last month saying that he has personally moved to Texas.

And it follows Hewlett Packard Enterprise’s announcement in December it plans to move its headquarters from another Silicon Valley town, San Jose, California, to Houston, Texas, citing reasons of flexibility for its employee base.