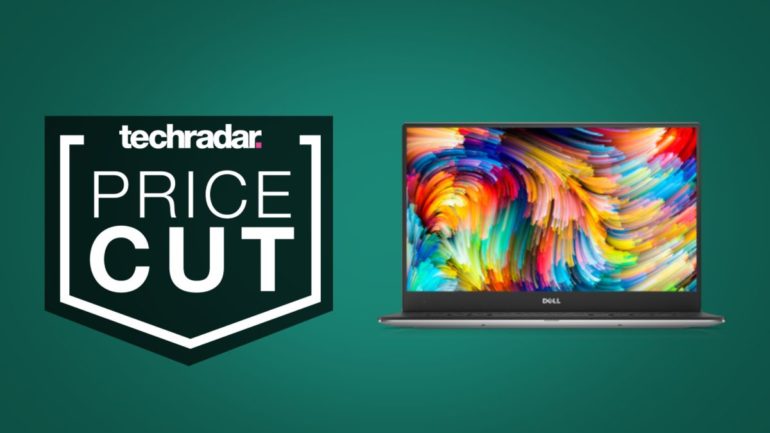 Dell XPS 13 deals were a real staple in this year’s Black Friday event, however, the best offerings this year were mostly on the baseline models.

If you missed out, or were looking for something a little more powerful, then today at Dell you can score yourself a fantastic deal on a number of upgraded XPS 13 machines, including a tasty $300 discount on this Core i7 model for just $949.99.

Available in extremely limited numbers, this one is a great buy if you need that top-flight ultrabook that’s capable of handling any number of intensive applications. A 10th gen Intel Core i7, 16GB of RAM, and a 512GB SSD make it a fantastically well-rounded machine and surprisingly good value too for an XPS.

We’ve added an alternative Dell XPS 13 deal just below, in case this one sells out, and also a much cheaper Inspiron 17 option too – for those who understandably can’t make that budget stretch right out to XPS levels this December.

Not in the US? See the best Dell XPS 13 deals in your region just below.

Dell XPS 13 laptop: $1,249.99 $949.99 at Dell
Save $300 – This upgraded Dell XPS 13 features a 10th gen Intel Core i7 processor, 16GB of RAM, and a 512GB SSD, making it an incredibly powerful Ultrabook for any price. Sure, it’s not quite the latest 2020 model, but this 2019 variant still has a beautiful screen and these specs would set you back much, much more on the latest model. This deal is only available in extremely limited numbers, so definitely act quickly if you’re interested too.
View Deal

Dell XPS 13 laptop: $1,149.99 $899.99 at Dell
Save $250 – If you find the above Dell XPS 13 deal sold out, here’s another fantastic alternative that’s more readily available. You’re dropping down to 8GB of RAM here, but still retaining that 512GB SSD and 10th Gen Core i7 processor, so it’s still a very, very speedy operator, just not quite as good value as the standout sale above.
View Deal

For more options, and a glance at the whole range, see our main best Dell XPS 13 deals and Dell XPS 15 deals article. We’ve also got pages for the best MacBook deals and the best HP Spectre x360 deals, which are two other fantastic premium ultrabook options for those looking to spend a little more this December.