Delta variant could cause significant third wave in the U.K. 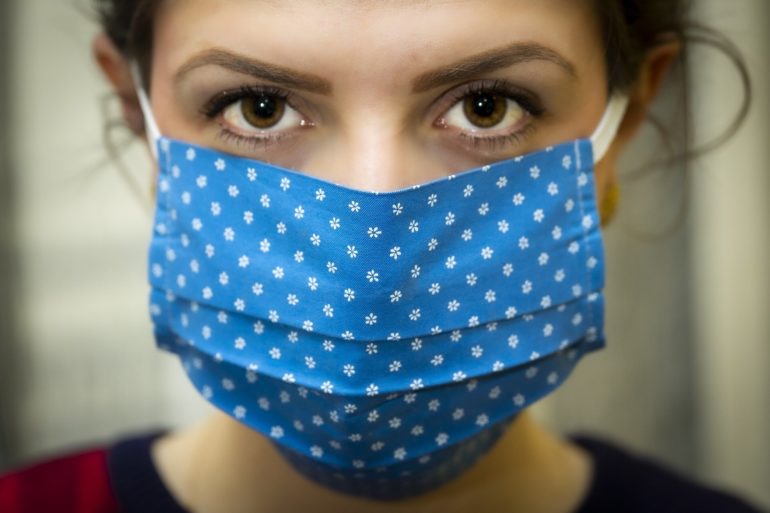 Imperial’s latest modeling suggests the Delta variant could lead to a significant third wave of hospitalisations and deaths.

The Imperial College COVID-19 Response Team says that cases are growing rapidly and could lead to a wave of hospitalizations and deaths on a similar scale to the winter wave.

There is still large uncertainty about the scale of a third wave as the transmissibility of the Delta variant (B.1.617.2) and its immune escape from vaccines and natural infection remain unclear.

The latest report, along with work from the University of Warwick and the London School of Hygiene & Tropical Medicine (LSHTM), is informing the UK government’s ‘roadmap’ out of lockdown for England.

The team estimate that delaying step 4 in the government’s roadmap, which would release all restrictions, beyond the 21 June would delay the projected third wave and reduce the estimated number of hospitalization and deaths.

This delay would critically allow more time for alternative control strategies such as boosters doses and vaccination of under 18s to be considered and implemented.

The researchers say that the immune escape properties of the Delta variant would affect the magnitude of the third wave more than assumptions about transmissibility.

Determining how much the Delta variant can escape immunity and how much more transmissible it is compared to the Alpha (B.1.1.7) variant will be key to projecting the trajectory of a third wave.

The team says that the emergence of Delta means that more time may be needed to fully assess the impact of Step 3 of the roadmap.

England moved to Step 3 on May 17 which saw indoor hospitality reopen, the return of a limited number of spectators to outdoor events and the resumption of weddings, receptions and funerals for up to 30 people.

Step 4, which would release all restrictions, poses the greatest risk to increased transmission as contact rates would increase.

In this report the team explored four scenarios for the timing of Step 4 occurring on 21 June or delayed until 5 July, 26 July, or until all adults have had both vaccine doses, estimated to occur in mid-December 2021.

The team estimate that the current level of transmission, the effective reproduction number (R), is approximately 0.8 for the Alpha variant and 1.5 for the Delta variant in England, with an overall R number of around 1.4 across both variants.

The team says that global efforts to control transmission abroad with equitable access to vaccines will be vital in preventing the further emergence and importation of variants of concern (VOC) which could trigger lead subsequent waves.

There will also need to be careful testing and quarantine measures as travel restrictions are lifted.

Professor Neil Ferguson said: “We’re at a critical point in the ongoing race between the virus and our vaccination program. The country is starting to see an uptick in hospitalisations and our understanding of the precise efficacy of vaccines against the Delta variant is still developing. Step 4 will increase virus transmission when it goes ahead, so the delay announced gives more time to boost vaccination coverage and to refine assessments of future risk before we move forwards once more.”

Dr. Anne Cori said: “Unfortunately the Delta variant is growing quickly and has become the dominant variant in the UK. Our latest models suggest that this variant has the potential to cause a third wave of hospitalisations and deaths, of a magnitude that is still highly uncertain. In all the scenarios that we looked at, delaying the easing of restrictions by a few weeks would reduce the size of the wave and result in fewer deaths.”

Dr. Marc Baguelin said: “The number of infections, hospitalisations, and even deaths could grow rapidly in the next month. There is uncertainty around the size of a third wave and more time is needed to assess the transmissibility of the virus and the efficacy of vaccines against the delta variant in particular for the most severe outcomes. Delaying the easing of restrictions would reduce transmission and enable more people to get protection through vaccination.”

Imperial’s COVID-19 Response Team are embedded within Imperial’s MRC Centre for Global Infectious Disease Analysis (MRC GIDA) and the Jameel Institute both based in the School of Public Health.


Citation:
Delta variant could cause significant third wave in the U.K. (2021, June 15)
retrieved 15 June 2021
from https://medicalxpress.com/news/2021-06-delta-variant-significant-uk.html