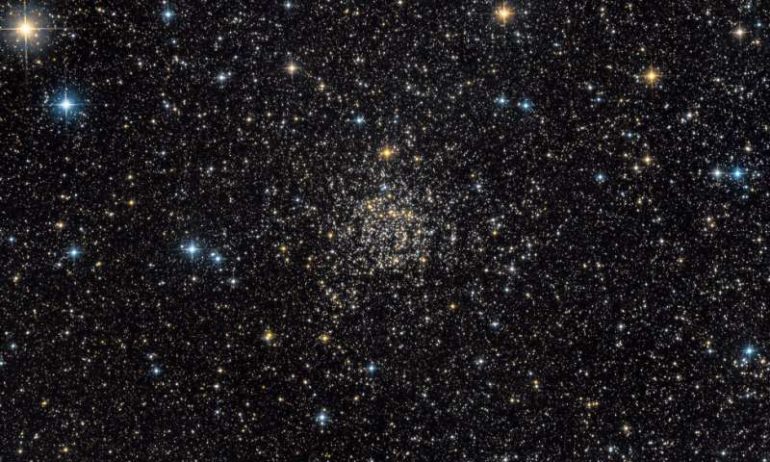 As dying stars take their final few breaths of life, they gently sprinkle their ashes into the cosmos through the magnificent planetary nebulae. These ashes, spread via stellar winds, are enriched with many different chemical elements, including carbon.

Findings from a study published today in Nature Astronomy show that the final breaths of these dying stars, called white dwarfs, shed light on carbon’s origin in the Milky Way.

“The findings pose new, stringent constraints on how and when carbon was produced by stars of our galaxy, ending up within the raw material from which the Sun and its planetary system were formed 4.6 billion years ago,” says Jeffrey Cummings, an Associate Research Scientist in the Johns Hopkins University’s Department of Physics & Astronomy and an author on the paper.

The origin of carbon, an element essential to life on Earth, in the Milky Way galaxy is still debated among astrophysicists: some are in favor of low-mass stars that blew off their carbon-rich envelopes by stellar winds became white dwarfs, and others place the major site of carbon’s synthesis in the winds of massive stars that eventually exploded as supernovae.

Unravelling the moving mysteries of Antarctica

Using data from the Keck Observatory near the summit of Mauna Kea volcano in Hawaii collected between August and September 2018, the researchers analyzed white dwarfs belonging to the Milky Way’s open star clusters. Open star clusters are groups of up to a few thousand stars held together by mutual gravitational attraction.

From this analysis, the research team measured the white dwarfs’ masses,…