The US May Ban TikTok, Trump Administration Says 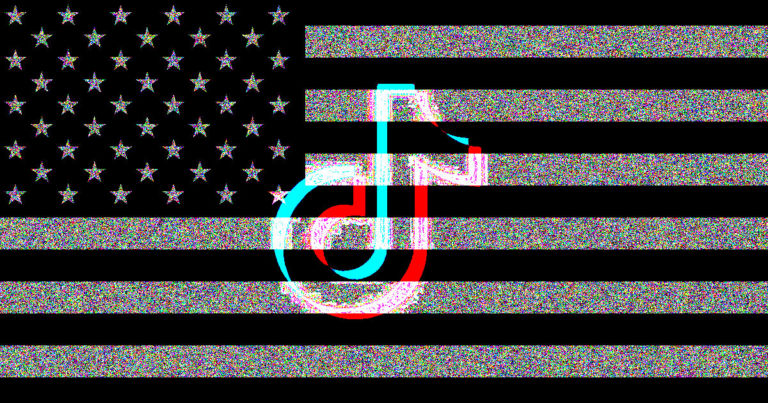 The smash hit video-sharing app has been criticized for facilitating the collection of personal information by the Chinese government — a claim that its parent company ByteDance denies.

“I don’t want to get out in front of the President, but it’s something we’re looking at,” Pompeo told Fox News.

Only last week, India, by far the app’s largest market, decided to ban TikTok outright, alongside 59 other apps from Chinese developers, noting risks to national security and threats to the “sovereignty and integrity of India,” according to an official statement.

Hong Kong may soon follow that decision after China announced sweeping new national security laws for the embattled region, according to Reuters.

This week’s news comes after the US started placing severe restrictions on Chinese tech giant Huawei, a company that’s been spearheading efforts to bring 5G technology to much of the developed world starting in May of last year.

“The tide is turning against Huawei as citizens around the world are waking up to the danger of the Chinese Communist Party’s surveillance state,” Pompeo declared last month after the government announced a fresh set of sanctions against Huawei.

Not all experts are convinced that those sanctions are productive. According a UK government report, US sanctions may force the Huawei to use less-secure technology.

“We have worked on this very issue for a long time, whether its the problem of having Huawei technology in your infrastructure — we’ve…