Earliest evidence of wild tobacco use in Americas found in Utah 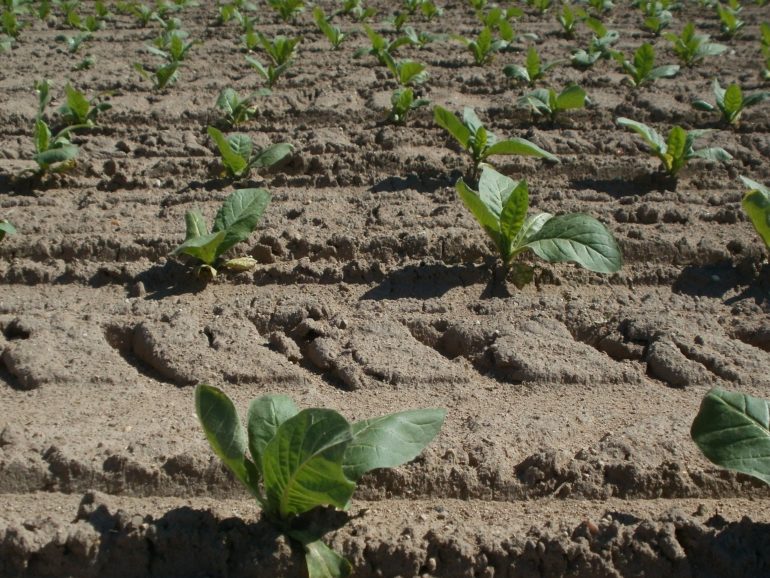 A team of researchers with the Far Western Anthropological Research Group and the Crow Canyon Archaeological Center, has found evidence of the earliest use of wild tobacco in the Americas. In their paper published in the journal Nature Human Behavior, the group describes what they found and where and suggest theories regarding how tobacco might have been used by people thousands of years ago.

Prior research has shown that tobacco use by people in the Americas goes back approximately 3,000 years, to a time when humans smoked it in pipes. In this new effort, the researchers found evidence of people using tobacco for an unknown purpose as far back as 12,500 years ago.

The researchers have been excavating at the Wishbone site in Utah’s Great Salt Lake Desert, not far from Salt Lake City. As part of that effort, they found what they describe as a human-made hearth—a fire pit. In the area around the pit, they found stone artifacts and bones. Testing showed the bones to be from waterfowl and one unidentified mammal. The researchers also found spear tips, suggesting the hearth had been used to cook game. More importantly, the researchers also found seeds in the pit. Some were from plants typically eaten by people of the time, such as hairgrass, goosefoot and red maids. But others were from wild tobacco plants. In all, the team found four of them—all charred by the fire, but still identifiable.

The researchers note that tobacco plants would not have grown locally. The fact that they were in the fire pit meant that the people using it had gone out of their way to find and collect the plants from distances several kilometers away. Also, because of their structure, the plants would not have been a good fuel source for the fire. This suggests that the plants were brought to the site for a cultural or personal reason. They further suggest it was likely the people were chewing the tobacco plants and spitting out the seeds. Doing so would have released the nicotine in the plants, giving the chewer a rush as it stimulated increased dopamine levels.