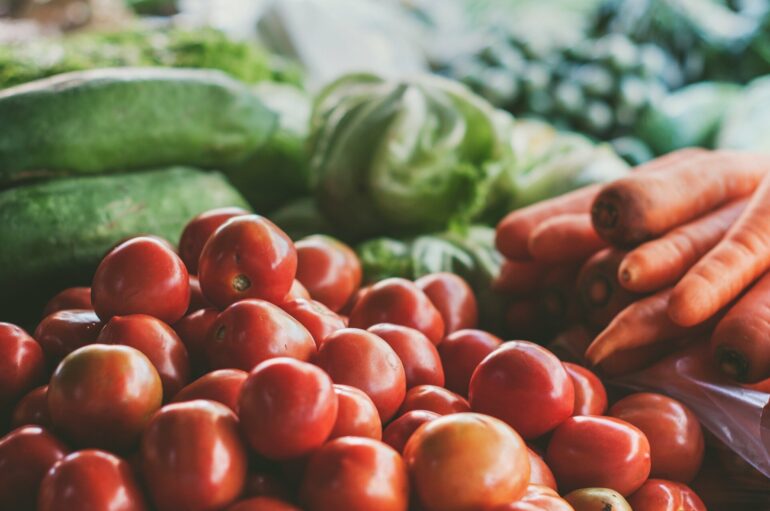 As climate change gains force, the foods people choose to eat are increasingly tipping the balance towards ecological harm. The article, “Circularity in Animal Production Requires a Change in the EAT-Lancet Diet in Europe,” published in Nature Food, shows the complex connections between animal agriculture, European food choices and the impacts on a rapidly warming planet.

“The foods societies produce and eat today have a climatic ripple effect that extends far into the future,” said study co-author Mario Herrero, professor of sustainable food systems and global change at Cornell. “It’s imperative that we reimagine how food is produced if we are to stave off the worst impacts of global climate change.”

Hannah van Zanten, visiting professor of global development at Cornell and associate professor at Wageningen University, is the senior author of the paper.

In the paper, the scientists found that feeding European livestock low-opportunity-cost biomass (LCB) – that is, food from leftovers suitable for livestock but not human consumption—could reduce greenhouse gas emissions by 31% and the amount of land devoted to agriculture by 42%. But those environmental gains would only be achieved if Europeans reduce and shift the kinds of animal proteins they consume.

The global food system is a major driver of greenhouse gas emissions. Roughly 25% of all human-induced greenhouse gas emissions are from agriculture; resource-intensive foods like meat are a major contributor to overall emissions. Globally, about 40% of all arable land is dedicated to growing high-quality feed for farm animals. Circular food systems attempt to avoid feeding livestock foods suitable for humans, instead prioritizing LCBs or other food waste streams, and reducing the overall environmental impact.

In 2019, the EAT-Lancet Commission proposed a planet-friendly diet to satisfy both individual daily nutritional requirements while protecting long-term environmental sustainability. The EAT-Lancet diet called for reductions in animal-source foods like red meat and increases in vegetables, legumes and nuts.

“Those dietary guidelines recommend poultry meat over foods derived from cows and pigs. But circular food systems—which prioritize the use of arable land to produce food for humans—are most optimized for production of milk, beef and pork, conflicting with the EAT-Lancet dietary guidelines,” said Ben van Selm, first author of the study and a doctoral student from Wageningen.

In the paper, van Selm and colleagues found that the EAT-Lancet diet could be achieved if the food system utilized farm animals fed strict LCB, but doing so would require a shift in the kinds of animal-proteins Europeans consume.

That tension between the EAT-Lancet guidelines and circular food systems suggests that dietary recommendations will require continual modifications as agricultural innovations change the balance between food production and environmental damage, Herrero said.

“Circularity in our food systems has the immense potential to decouple livestock from land by utilizing livestock low-opportunity-cost biomass and other food waste streams,” Herrero said. “Modifying food consumption and waste patterns are central to achieving healthier diets while increasing the sustainability of food systems.”