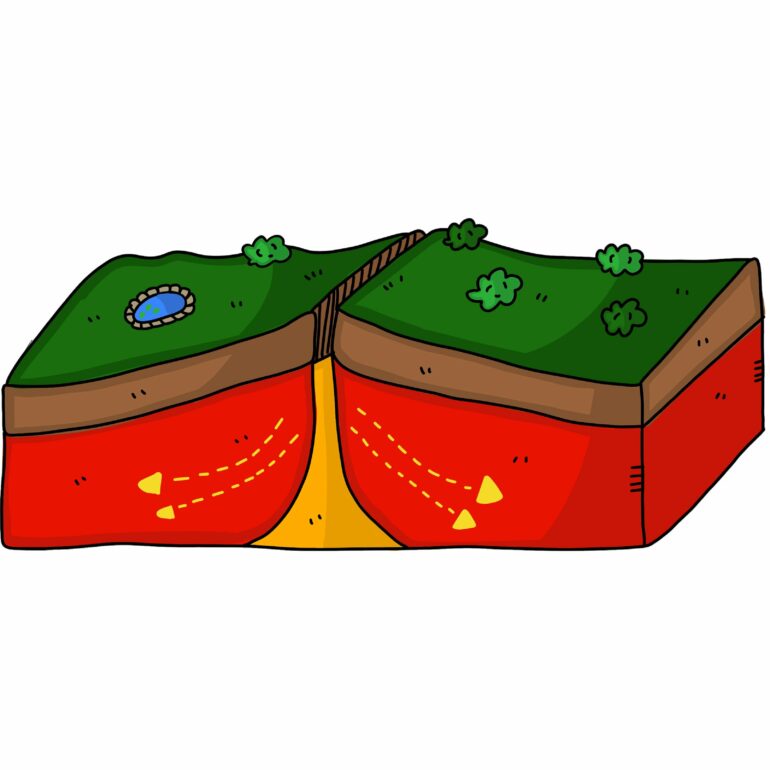 A new study involving an international team of researchers has found that the evolution of land plants caused a sudden shift in the composition of Earth’s continents.

The discovery was made by linking the fossil record of plants with archives of environmental change, and with records of the chemical composition of the Earth deep beneath our feet, over the past 700 million years.

In doing so, scientists have pinpointed a dramatic shift in the composition of rocks making up Earth’s continents that was driven by the primitive vegetation trapping mud on land, stopping it washing down rivers and out into the sea.

Dr. Alex Brasier, from the University of Aberdeen’s School of Geosciences, is among the co-authors of the study which involved scientists from the universities of Southampton, Cambridge, Wuhan in China and Queen’s University in Canada. It has been published in Nature Geoscience.

Dr. Brasier says that “the first land plants were simple, small things like mosses that lived in wet environments on land between about 450 and 420 million years ago during the Ordovician and Silurian Periods. Bigger plants with deeper roots that could live in drier environments evolved shortly after, in the Devonian Period.”

“These primitive plants spread across the land, transforming what was once a Mars-like planet of barren rock into a world of life growing in organic-rich soils. Some of the most spectacular and important early land plant fossils on Earth are from the village of Rhynie in Aberdeenshire, where minerals precipitated from a hot-spring and fossilized their stems—together with other things that were living on the plants like the ancestors of insects—407 million years ago.”

Dr. Brasier added that the study will inform upcoming examination of fossils originating from the small Aberdeenshire village of Rhynie, well known amongst paleontologists for its spectacular fossils of 407-million-year-old primitive plants.

“We are now working with colleagues from Queen’s University on the chemistry of the rocks from the Rhynie hot-springs, where we hope to reveal more about this important fossil-preserving site and searching for further clues on how these early land plants changed the Earth.”

The proliferation of plants completely transformed Earth’s biosphere—those parts of the planet’s surface where life thrives—with small plants later evolving into trees, and paving the way for giant 2.5 meter long centipedes that left their footprints on the Isle of Arran in the coal swamps of the Carboniferous period, and later for the advent of dinosaurs.

He added that “this shift was tied to the development of plant rooting systems that helped produce colossal amounts of mud (by breaking down rocks) and stabilized river channels, which locked up this mud for long periods.”

The team recognized that Earth’s surface and deep interior are linked by plate tectonics—rivers flush mud into the oceans, and this mud then gets dragged into the Earth’s molten interior at subduction zones where it gets melted to form new rocks.

“When these rocks crystallize, they trap in vestiges of their past history,” explained study co-author Dr. Tom Gernon, Associate Professor of Earth Science at the University of Southampton. “So, we hypothesized that the evolution of plants should dramatically slow down the delivery of mud to the oceans, and that this feature should be preserved in the rock record—it’s that simple.”

To test this idea, the team studied a database of over five thousand zircon crystals formed in magmas at subduction zones—essentially ‘time capsules’ that preserve vital information on the chemical conditions that prevailed on Earth when they crystallized.

The team uncovered compelling evidence for a dramatic shift in the composition of rocks making up Earth’s continents, which neatly coincides with the onset of the first mud-trapping land plants.

Notably, the scientists also found that the chemical characteristics of zircon crystals generated at this time indicate a significant slowing down of sediment transfer to the oceans, just as they had hypothesized.

The researchers show that vegetation changed not only the surface of the Earth, but also the dynamics of melting in Earth’s mantle.

“It is amazing to think that the greening of the continents was felt in the deep Earth,” Dr. Spencer said. “Hopefully this previously unrecognized link between the Earth’s interior and surface environment stimulates further study.”