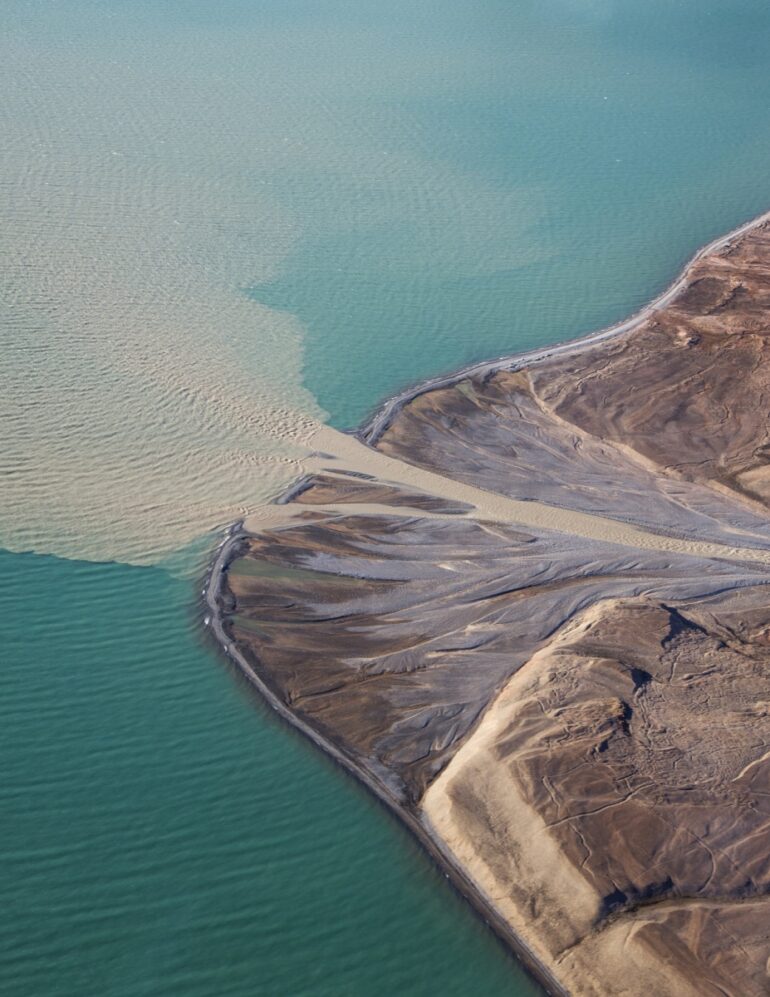 A national survey of close to 1,000 adults in Greenland (where approximately 90% of the population is Indigenous) conducted by a McGill University-led research team has found that a surprisingly large majority—3 out of 4 Greenlanders—support extracting and exporting sand left by the melting ice sheet. A significant proportion want Greenland’s leadership to assess the impact of sand extraction and exports on both the environment and economy. Furthermore, when it comes to who mines the sand, the majority prefer local involvement to foreign collaboration.

Climate change is leading to the deposition of substantial amounts of sand and gravel along the coasts of Greenland amid a rapidly growing global demand for these resources. This abundance of sand and gravel provides an opportunity for Greenland to become a global exporter of aggregates and respond to the increasing global demand for these resources, while at the same time potentially bringing prosperity to the country. However, until this research, no one had explored the public’s opinion about this option.

“We were quite surprised to learn that there was such a high level of local support for exploiting the sand,” says Mette Bendixen, an assistant professor in McGill University’s Geography Department and the first author on the recent study in Nature Sustainability. “This work clearly shows how an increasingly globalized Arctic Indigenous population wants to be and should be a part of the decision-making processes when discussing how Arctic communities can adapt to accelerated Arctic changes.”

Previous mining activities in Greenland have not always included local perspectives early in the exploration process and have frequently been met with fierce local opposition. Up until now, prior research on both climate adaptation and mining impacts in Greenland has mostly focused on negative externalities and spillovers, rarely involving Greenland’s population in the decision-making process of large-scale adaptive actions. This research presents a rare example of how Greenland may benefit from climate change and how there is a strong national support for investigating this opportunity further.

Future research will seek to understand the economic, socio-ecological and psychosocial effects of opportunistic climate adaptation actions in the Arctic in order to guide policy and planning and to ensure cultural values, local knowledge and civic participation is included throughout the process.