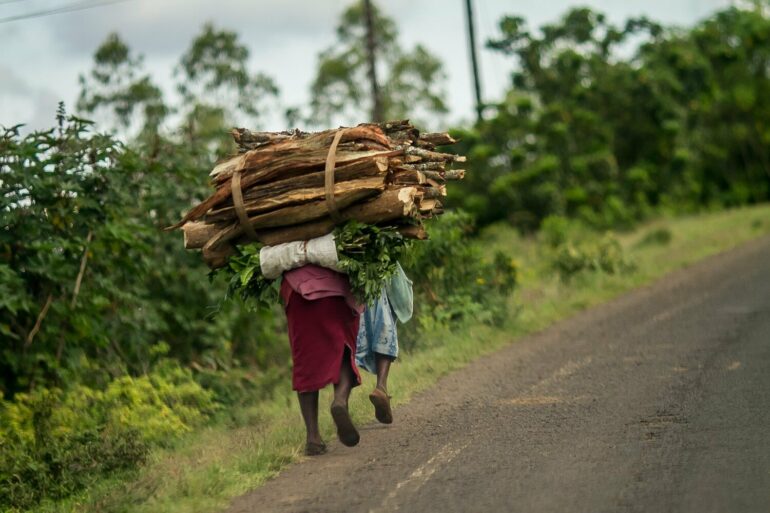 Half a million lives could be saved each year in sub-Saharan Africa by taking action to reduce reliance on traditional wood- and charcoal-burning stoves, a new study shows. Researchers at KTH Royal Institute of Technology in Stockholm today published an open-source, data-based tool that local policymakers across the region can use to cost-effectively correct what the researchers call a “market failure” in delivering alternatives to traditional cooking methods.

Traditional wood- and charcoal-burning stoves are a centerpiece of millions of homes in Africa, as well as in other developing regions of the world, but costs and benefits of quitting them vary from place to place. The OnStove geospatial tool provides a data-based way to calculate for each square kilometer the costs and benefits locally for transitioning to alternatives such as gas and electric stoves.

OnStove modeling shows that replacing traditional wood- and charcoal-burning stoves in sub-Saharan Africa could avert as many as 463,000 deaths every year, with a healthcare cost savings of $66 billion, says Associate Professor Francesco Fuso-Nerini, the Director of the KTH Climate Action Center at KTH Royal Institute of Technology. Reaching that goal would require a net capital investment of $7.5 billion to provide alternatives, such as gas and electric stoves, as well as improved wood-burning stoves that safely redirect emissions.

“That may seem high, but it is only around 0.5 percent of what is spent annually in the world on energy investments,” Fuso-Nerini says.

The OnStove project research team, based at the Division of Energy Systems at KTH Royal Institute of Technology, published its findings in Nature Sustainability. In collaboration with the UN Foundation’s Clean Cooking Alliance and the World Resource Institute, the tool has been applied to support the Nepal government’s energy policies. The researchers have also begun working with the Kenyan government to support its aims to transition toward what is known as “clean cooking.”

“It was well received where we started to use it. There’s a lot of interest from other organizations and governments,” Fuso-Nerini says. “But it’s a complex issue and this is one of the first tools that gives good information and a good picture of what you would need to transition away from these bad ways of cooking.”

Fuso-Nerini says the tool supports policymaking by assigning actual value to traditional cooking methods’ negative aspects, such as respiratory disease or lost time due to collecting wood or other burnable biomass.

“These values give a better understanding about costs and benefits of clean cooking,” he says. “That enables governments need to step in and take a broad view that moves people in the right direction.”

Donee Alexander, Chief Science and Learning Officer for the Clean Cooking Alliance, says the organization’s partnership with KTH Royal Institute of Technology will continue to incorporate new features into OnStove, to use in support of governments taking a data-driven approach to achieving clean cooking targets.

“The Clean Cooking Alliance is thrilled about the release of OnStove as geospatial tools have a vital role to play in identifying areas where clean cooking solutions are needed most, and to target evidence-based interventions to those areas,” Alexanders says.


Citation:
Half a million lives could be saved yearly by replacing wood and charcoal stoves in Africa (2023, January 12)