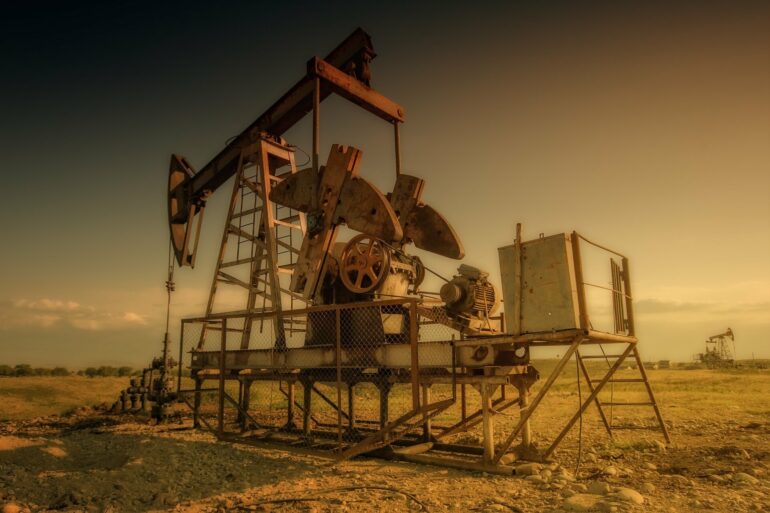 Elderly people living near or downwind of unconventional oil and gas development (UOGD)—which involves extraction methods including directional (non-vertical) drilling and hydraulic fracturing, or fracking—are at higher risk of early death compared with elderly individuals who don’t live near such operations, according to a large new study from Harvard T.H. Chan School of Public Health.

The results suggest that airborne contaminants emitted by UOGD and transported downwind are contributing to increased mortality, the researchers wrote.

The study will be published on January 27, 2022 in Nature Energy.

“Although UOGD is a major industrial activity in the U.S., very little is known about its public health impacts. Our study is the first to link mortality to UOGD-related air pollutant exposures,” said Petros Koutrakis, professor of environmental sciences and senior author of the study. Added co-author Francesca Dominici, Clarence James Gamble Professor of Biostatistics, Population, and Data Science, “There is an urgent need to understand the causal link between living near or downwind of UOGD and adverse health effects.”

UOGD has expanded rapidly over the past decade. As of 2015, according to the study, more than 100,000 UOGD land-based wells were drilled using directional drilling combined with fracking. Roughly 17.6 million U.S. residents currently live within one kilometer of at least one active well. Compared with conventional oil and gas drilling, UOGD generally involves longer construction periods and larger well pads (the area occupied by equipment or facilities), and requires larger volumes of water, proppants (sand or other materials used to keep hydraulic fractures open), and chemicals during the fracking process.

To learn more, the researchers studied a cohort of more than 15 million Medicare beneficiaries—people ages 65 and older—living in all major U.S. UOGD exploration regions from 2001 to 2015. They also gathered data from the records of more than 2.5 million oil and gas wells. For each Medicare beneficiary’s ZIP code and year in the cohort, the researchers used two different statistical approaches to calculate what the exposure to pollutants would be from living either close to UOGD operations, downwind of them, or both, while adjusting for socioeconomic, environmental, and demographic factors.

The closer to UOGD wells people lived, the greater their risk of premature mortality, the study found. Those who lived closest to wells had a statistically significant elevated mortality risk (2.5% higher) compared with those who didn’t live close to wells. The study also found that people who lived near UOGD wells as well as downwind of them were at higher risk of premature death than those living upwind, when both groups were compared with people who were unexposed.

“Our findings suggest the importance of considering the potential health dangers of situating UOGD near or upwind of people’s homes,” said Longxiang Li, postdoctoral fellow in the Department of Environmental Health and lead author of the study.


Citation:
Living near or downwind of unconventional oil and gas development linked with increased risk of early death (2022, January 27)