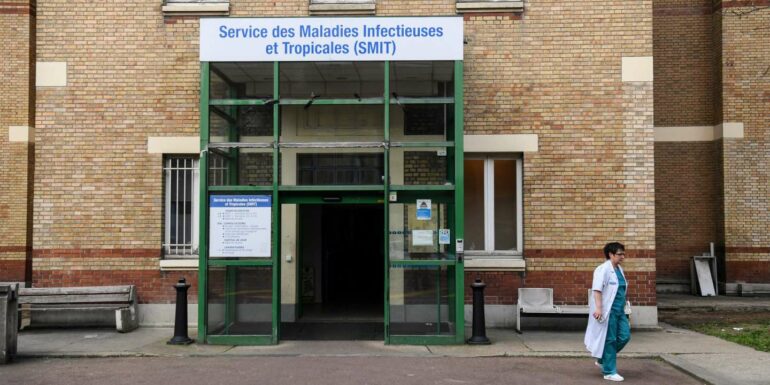 More than half of known human pathogenic diseases such as dengue, hepatitis, pneumonia, malaria, Zika and more, can be aggravated by climate change. That eye-opening and startling finding is the topic of a research paper published on August 8 in Nature Climate Change by a team of researchers from the University of Hawaiʻi at Mānoa.

Combining two authoritative lists of all known infections and pathogenic diseases that have affected humanity in recorded history, researchers then reviewed over 70,000 scientific papers for empirical examples about each possible combination of a climatic hazard impacting each of the known diseases.

The research revealed that warming, precipitation, floods, drought, storm, land cover change, ocean climate change, fires, heatwaves and sea level changes were all found to influence diseases triggered by viruses, bacteria, animals, fungi, protozoans, plants and chromists. Pathogenic diseases were primarily transmitted by vectors, although case examples were also found for transmission pathways involving waterborne, airborne, direct contact and foodborne. Ultimately, the research found that more than 58%, or 218 out of 375, of known human pathogenic diseases had been affected at some point by at least one climatic hazard via 1,006 unique pathways.

“Given the extensive and pervasive consequences of the COVID 19 pandemic, it was truly scary to discover the massive health vulnerability resulting as a consequence of greenhouse gas emissions,” said Camilo Mora, geography professor in the College of Social Sciences (CSS) and lead author of the study. “There are just too many diseases, and pathways of transmission, for us to think that we can truly adapt to climate change. It highlights the urgent need to reduce greenhouse gas emissions globally.”

An interactive web-page showing each connection between a climatic hazard and a disease case was developed by the research team. The tool allows users to query specific hazards, pathways and disease groups, and see the available evidence.

The UH Mānoa research team included experts from CSS, Department of Earth Sciences in the School of Ocean and Earth Science and Technology (SOEST), Marine Biology Graduate Program in the School of Life Sciences, Department of Natural Resources and Environmental Management in the College of Tropical Agriculture and Human Resources (CTAHR), and Hawaiʻi Institute of Marine Biology in SOEST.

Researchers also found that, while the great majority of diseases were aggravated by climatic hazards, some were diminished (63 out of 286 diseases). Warming, for example, appears to have reduced the spread of viral diseases probably related to unsuitable conditions for the virus or because of a stronger immune system in warmer conditions. However, most diseases that were diminished by at least one hazard were at times aggravated by another and sometimes even the same hazard.

“We knew that climate change can affect human pathogenic diseases,” said co-author Kira Webster, CSS geography Ph.D. student. “Yet, as our database grew, we became both fascinated and distressed by the overwhelming number of available case studies that already show how vulnerable we are becoming to our ongoing growing emissions of greenhouse gases.”

Provided by
University of Hawaiʻi at Mānoa

Citation:
More than half of human pathogenic diseases can be aggravated by climate change (2022, August 8)