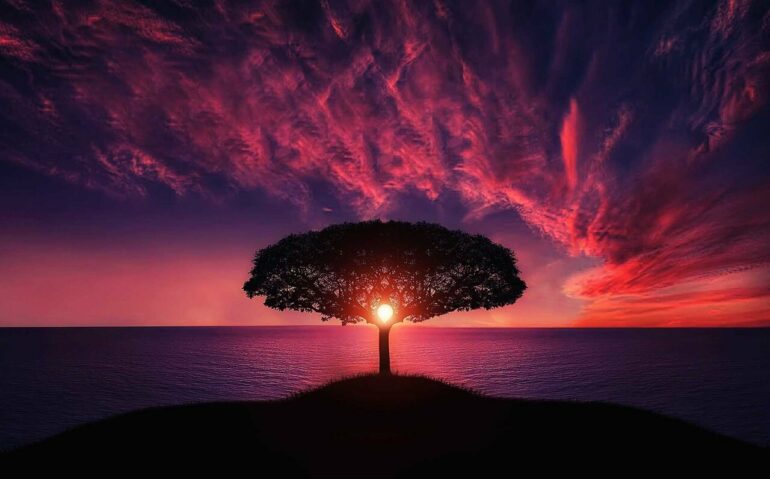 A group of international scientists led by Cornell University is—more rigorously and systematically than ever before—evaluating if and how the stratosphere could be made just a little bit “brighter,” reflecting more incoming sunlight so that an ever-warming Earth maintains its cool.

Their work is published in the Proceedings of the National Academy of Sciences.

Solar radiation modification—or solar geoengineering, as it is sometimes called—is a potential climate change mitigation strategy that involves injecting sulfate aerosols into the stratosphere, so more sunlight bounces off the Earth’s atmosphere. In conjunction with other strategies, like cutting greenhouse gas emissions, this could help keep the planet’s temperature from rising too high.

“Even if we act aggressively on climate change, it will still get worse,” said lead author Doug MacMartin, senior researcher and lecturer at Cornell’s College of Engineering and a faculty fellow at the Cornell Atkinson Center for Sustainability. “We face difficult decisions in the coming decades on whether or not to complement other climate-change mitigation strategies with methods for reflecting sunlight.”

While cooling the climate with the help of a known pollutant could reduce some of the impacts from climate change, it would also have other effects, from precipitation shifts to acid rain, leading to trade-offs that remain unclear.

There would also be significant challenges regarding how the world would make decisions surrounding deployment. A more systematic assessment of these trade-offs, comparing the impacts associated with a range of different choices, could inform these decisions.

“Anybody who has not heard of this strategy before, the first reaction should be ‘Wow, you can’t be serious. That sounds horrible,'” MacMartin said. “And it might be, but climate change isn’t good either. We might be past the point of easy solutions. If we want to be able to provide future decision-makers with the best possible information, we need to compare the risks of using this technology with the risks of not using it.”

In the paper, the scientists list several scenarios that explore different choices, and present new climate model simulation results. These scenarios assume deployment might start in 2035, and the effects of that choice are evaluated by comparing with a start date a decade later. Further scenarios explore risks such as abrupt termination or temporary interruptions.

MacMartin said this framework represents a significant step forward relative to previously conducted simulations that were not always designed deliberately to inform future policy, and that typically only simulated a single future pathway.

Solar radiation modification is still theoretical, he said. For starters, it would require a small fleet of specialized, high-flying aircraft, and none currently exist with the ability to deliver an adequate payload of sulfur dioxide, which would naturally be converted to sulfate aerosols, at a high enough altitude.

However, the approach is not entirely unprecedented, either. Over Earth’s long geologic history, volcanic eruptions have occasionally thrown sulfate aerosols into the stratosphere, cooling the planet.

“In that sense, we’re not talking about introducing something completely unnatural,” MacMartin said.