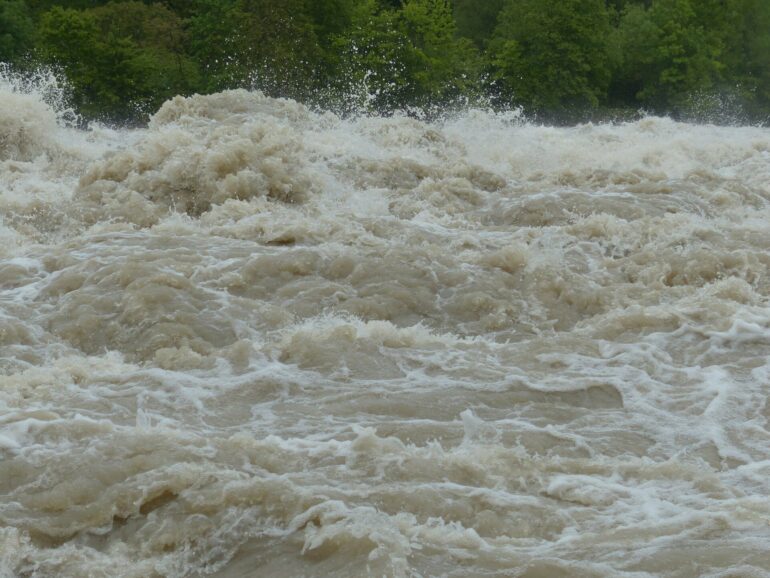 Summer 2022 has been an unprecedented one with five “1-in-1,000-year” floods experienced across the U.S.: St. Louis and Eastern Kentucky, both in July, and Southeast Illinois, Death Valley and Dallas, all in August.

“The intense rainfall combined with conducive land surface conditions, known as impervious surfaces, have caused flash floods and widespread inundation in cities,” said Yang Hong, Ph.D., professor of hydrology and remote sensing in the School of Civil Engineering and Environmental Science in the Gallogly College of Engineering at the University of Oklahoma. “The continued warming climate and aging water infrastructure will exacerbate flood risks.”

In a previous study, the team demonstrated flash flooding is becoming 7.9% more extreme, including higher peak flows and faster arrival times across the country.

In their new study “Spatiotemporal characteristics of US floods: Current status and forecast under a future warmer climate,” the researchers used computer modeling to simulate variability of rainfall and flooding over the contiguous U.S. Changes in rainfall and flood frequency, spatial scale, and seasonality are explored within major climate divisions.

“Our models demonstrate that weakening rainfall and flood seasonality could result in more random and less predictable extreme events throughout the year,” Gourley said. “Specific impacts demonstrated through our modeling flooding seasons will begin happening earlier in the West in snow-dominated regions, while flooding is likely to be delayed in the East. We also found correlation between extreme rainfall and flood onsets becoming stronger in the West, yet weaker in the East in the future.”

Overall, their study predicts an overall 101.7% in flood frequency and 44.9% increase in the extent of flooding, mainly attributed to more extreme rainfall and variability in the future.

“Predicting future floods is becoming more challenging because of changing land surface conditions,” Li said. “Our past experience and knowledge are likely not applicable in preparing future floods.”

Hong added, “there is a pressing need for dynamically evolving knowledge about floods to design flood infrastructures, especially given the fact that many flood infrastructures, like dams, levees, drainage systems, and waterways, were built 50 to 100 years ago. We need more resilient flood defense measures in cities to address flood risks.”