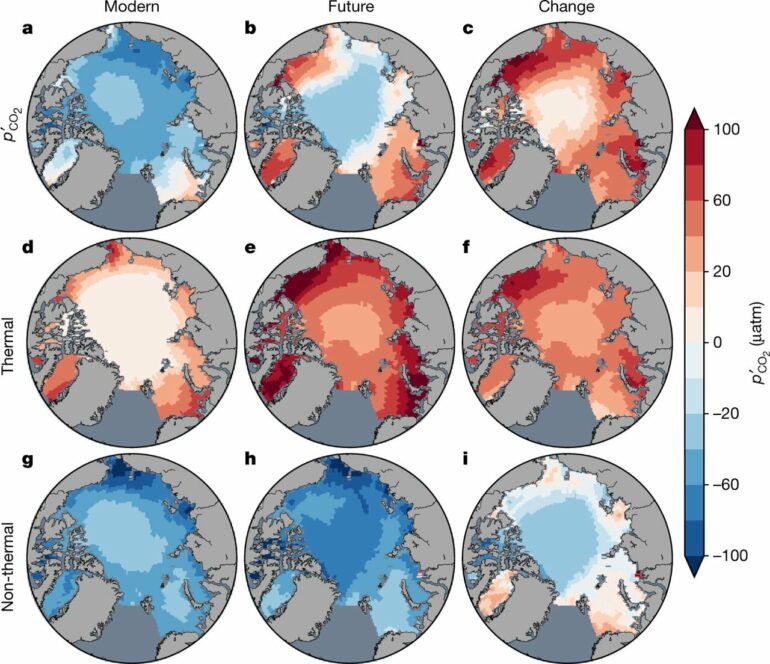 Stony Brook University is leading a research project that focuses on the interplay between the evolution of the landscape, climate and fossil record of mammal evolution and diversification in the Western United States. A little-explored aspect of this geosciences research is the connection between gravitational forces deep inside Earth and landscape evolution.

Now in a newly published paper in Nature Communications, the researchers show by way of computer modeling that deep roots under mountain belts (analogous to the massive ice below the tip of an iceberg) trigger dramatic movements along faults that result in collapse of the mountain belt and exposure of rocks that were once some 15 miles below the surface.

The origin of these enigmatic exposures, called “metamorphic core complexes,” has been hotly debated within the scientific community. This study finding may alter the way scientists attempt to uncover the history of Earth as an evolving planet.

Lead principal investigator William E. Holt, Ph.D., a Professor of Geophysics the Department of Geosciences in the School of Arts and Sciences at Stony Brook University, first author Alireza Bahadori, a former Ph.D. student under Holt and now at Columbia University, and colleagues found that these core complexes are a fossil signature of past mountain belts in the Western United States that occupied regions around Phoenix and Las Vegas. These mountain areas left traces in the form of gravel deposits from ancient northward and eastward flowing rivers, found today south and west of Flagstaff, Arizona.

The work articulated in the paper highlights the development of what the research team terms as a general model for metamorphic core complex formation and a demonstration that they result from the collapse of a mountain belt supported by a thickened crustal root.

The authors further explain, “We show that gravitational body forces generated by topography and crustal root cause an upward flow pattern of the ductile lower-middle crust, facilitated by a detachment surface evolving into a low-angle normal fault. This detachment surface acquires large amounts of finite strain, consistent with thick mylonite zones found in metamorphic core complexes.”

The work builds on research also published in Nature Communications in 2022. Holt and colleagues published a first-of-a-kind model in three dimensions to illustrate the linkage between climate and tectonics to simulate the landscape and erosion/deposition history of the region before, during and after the formation of these metamorphic core complexes.

This modeling was linked to a global climate model that predicted precipitation trends throughout the Southwestern U.S. over time. The 3D model accurately predicts deposition of sediments in basins that contain the mammal fossil and climate records.

This research showed that a major peak in mammal diversification can be statistically tied to the peak in extensional collapse of the ancient mountain belts. Thus, the collaborative study is the first of its kind to quantify how deep Earth forces combine with climate to influence the landscape and impact mammal diversification and species dispersal found within the fossil record.